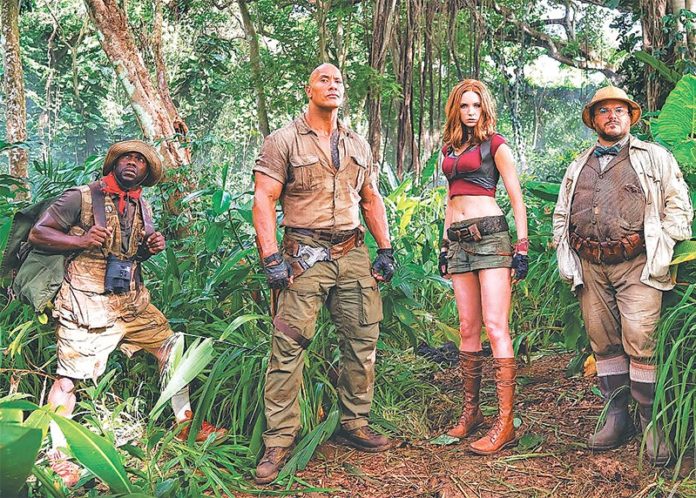 The first Jumanji told the story of a boy trapped in the magical board game for 26 years. He is released as a grown man (Robin Williams) when two children discover the game.

As they start playing again, stampeding elephants and wild creatures escape from the Jumanji jungle into the real world, causing havoc in a small town.

In the sequel, due out in theaters on Dec. 20, viewers are meant to get a sense of being pulled back into alternative world of the board game jungle.

Read this story: Jumanji: Welcome to the Jungle – Official Trailer

“This has the original energy and magic of the classic that everyone saw 20 years ago but this time, I like to tell people it’s in the game,” Black told Reuters Television in interviews from the Hawaii set of the film. “I’d say that our movie is on a grander scale because it’s a whole universe of Jumanji,” he added.

To kick the sequel off, four high school teenagers forced to clean out their school’s basement while in detention come across an old Jumanji video game.

They soon wind up being transported into the game, as the adult video game avatars that they pick. 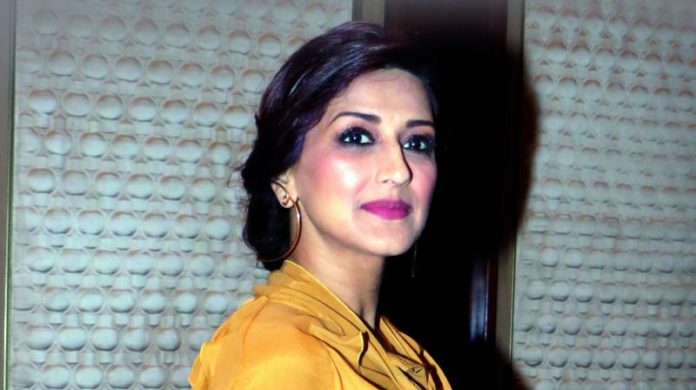 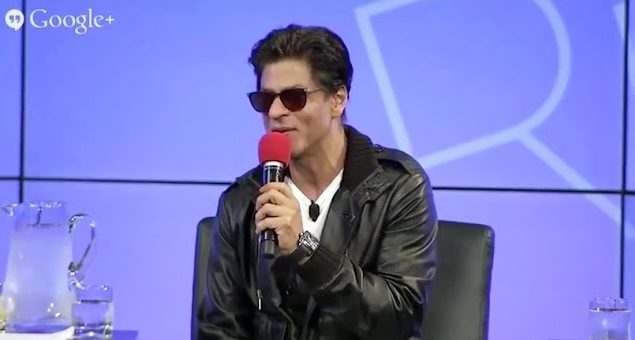 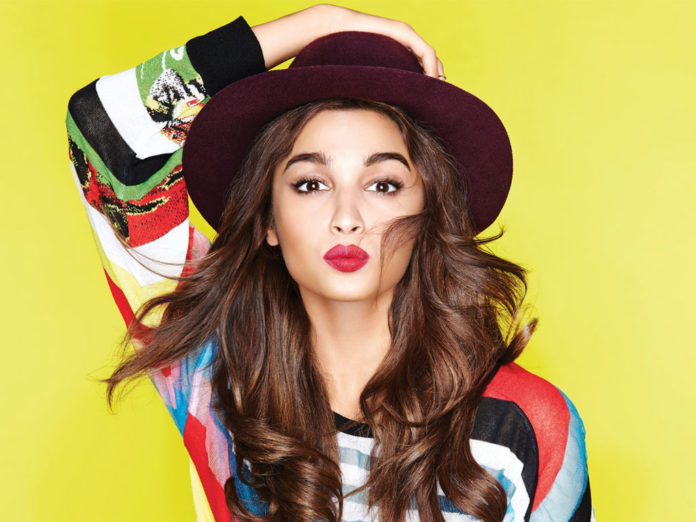