Celeb Rolls
Home News 9 Dead YouTubers That Will Be Missed 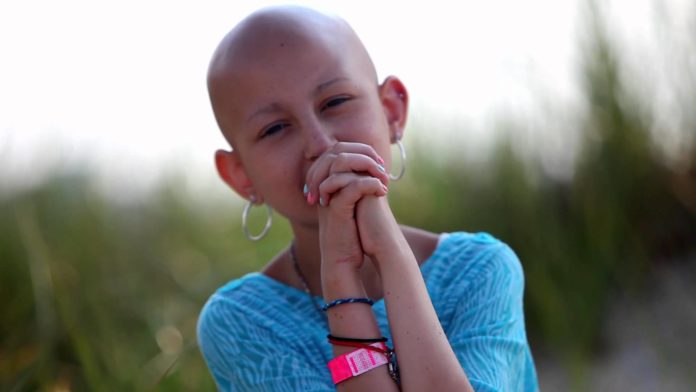 From gaming to make-up tutorial videos, these people have gained YouTube celebrity status from all of kinds of different content. Other than their large following, they have one other thing in common; they have all passed away.

Here are 9 dead YouTubers that will be forever missed. He was known for creating Eddsworld, a media franchise consisting of flash animations and webcomics featuring fictionalised versions of himself and longtime collaborators Thomas Ridgewell, Matthew Hargreaves and others.

After Gould’s death in 2012, production of Eddsworld has been continued by his friends, produced by Ridgewell.

SEE ALSO: Who is Nisha Madhulika ? 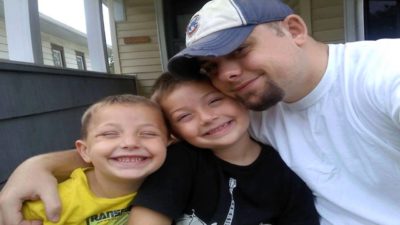 He passed away after a tragic car crash along with his friends Ryan Cook and Ashlee Pugh.

Enormously popular YouTube gamer known online as Yoteslaya who specialized in Borderlands, Call of Duty, and other video game gameplay. 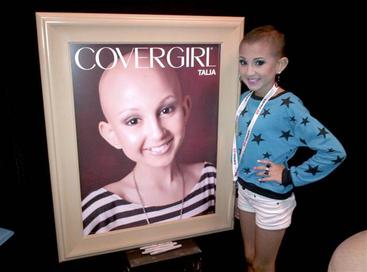 Talia Castellano (August 18, 1999 – July 16, 2013) was a Covergirl and an American  Internet celebrity known for her YouTube channel “TaliaJoy18” that featured her makeup tutorials.

Her channel was mainly dedicated to makeup, fashion and cancer vlogs where she would discuss neuroblastoma and leukemia, the diseases she battled for six years.

At the time of Castellano’s death, her channel had more than 750,000 subscribers and 45 million video views.

After her death, her Instagram feed @taliajoy18 still manages to have over 1.3 million followers. 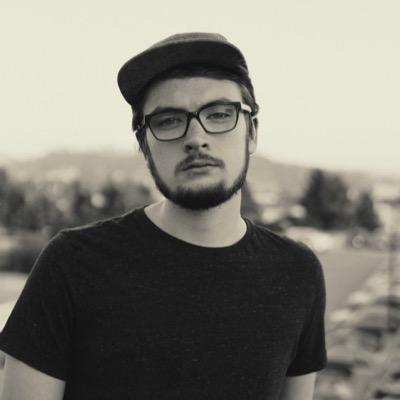 He was an American singer, musician and internet personality, best known as one of the co-founders of comedy trio Cyndago.

He came together with the guys of Cyndago in December of 2012 to create the music, comedy trio.

The madcap YouTube videos he made with a couple of his mates as “Cyndago” were so popular that  Mark Fischbach aka Markiplier, one of YouTube’s biggest stars with nearly 10 million subscribers, signed them up. 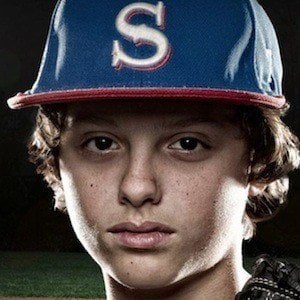 Caleb Logan Bratayley – real name Caleb LeBlanc – was the eldest child of the Bratayley family, based in Maryland: a dad, mum, and three kids vlogging (video blogging) since 2011.

Gained fame as the oldest of the three siblings on the popular YouTube channel Bratayley.

He ran a gaming channel called blazenoutlaws where he frequently posted about Minecraft.

Video titles include: “Just Hangin’ Around the House” and “Sick on a Plane”. 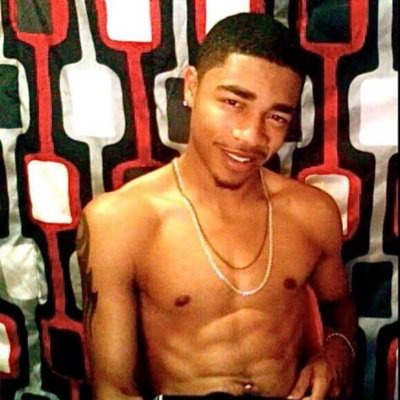 He was the video editor at Worldstarhiphop.com and host of the JERKTV show on YouTube, a channel with over 7.3 million views.

Before his death, he tweeted a series of sad messages, including, “This day couldn’t get any worse…” and “If there’s a God then He’s calling me back home.

This barrel never felt so good next to my dome. It’s cold & I’d rather die than live alone.” In January 2014, Sebastian was diagnosed with stage 4 lung cancer.

The duo joined Twitter in June 2011 and has since acquired over a million followers.

After six years, the official engagement of JaMich was announced. It was Liggayu who proposed to Sebastian at the Philippine International Convention Center on 11 May 2014. 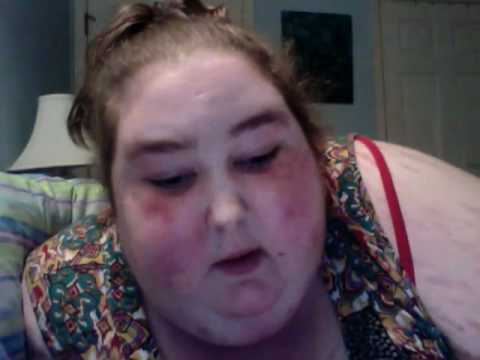 Renee “Nana-nanaluvstroubles” Davis who died on October 11, 2014 of problems from skin disease to kidney failure.

Nana was loved by her many fans who came to know her on her youtube vlogs and music covers.

She has been through a lot. She has been ridiculed and even rumored dead in 2012, only know that is true. She was only 32 when she passed. 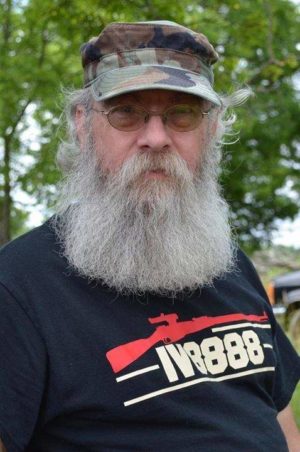 He is survived by his brothers, Bryan, and Brad, sister Branna, sons Robert Nathan (Bobby) and Chad,their mother, Tammy, stepson, Brook two granddaughters and one grandson, two stepgrandsons and a stepgrandaugher.

He was a major gun enthusiast and was a cast member of the show, Hillbilly Preppers. The gun community has lost a major supporter. 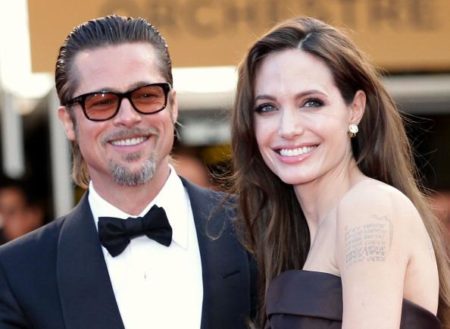 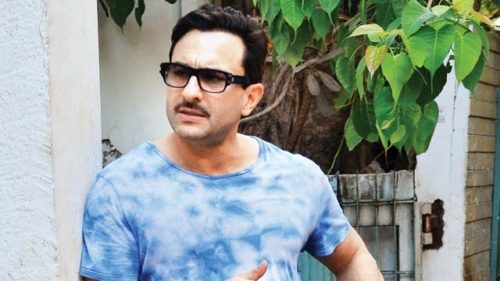 “I will not ever dress for the paparazzi” says Saif Ali Khan. 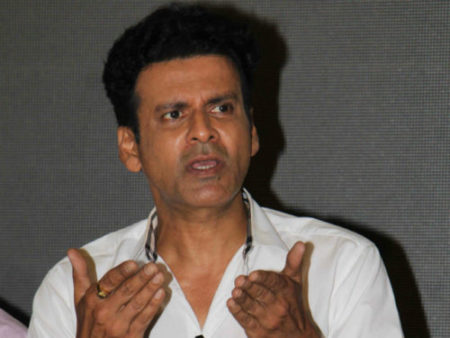