Celeb Rolls
Home Others Who Benjamin Millepied ? Who is Benjamin married... 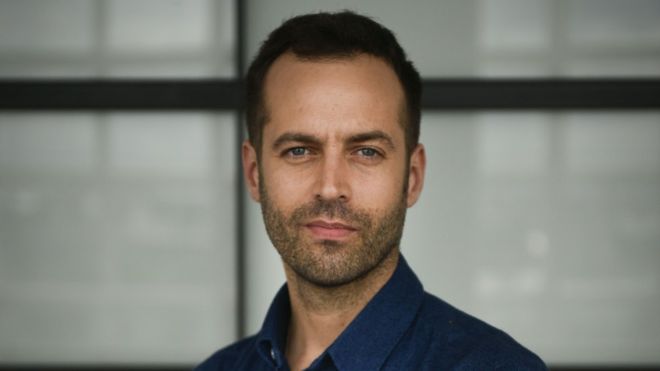 Who is Benjamin Millepied ?

Benjamin Millepied is a French dancer and choreographer, who has lived and worked in the United States after joining the New York City Ballet in 1995, where he became a soloist in 1998 and a principal in 2002.

Millepied met actress Natalie Portman on the set of Black Swan in early 2009 and reportedly left his live-in girlfriend at the time, Isabella Boylston, currently a principal dancer at the American Ballet Theatre, to begin a relationship with the actress.

Portman gave birth to their child, a son named Aleph Portman-Millepied on June 14, 2011, and they were married in August 2012. 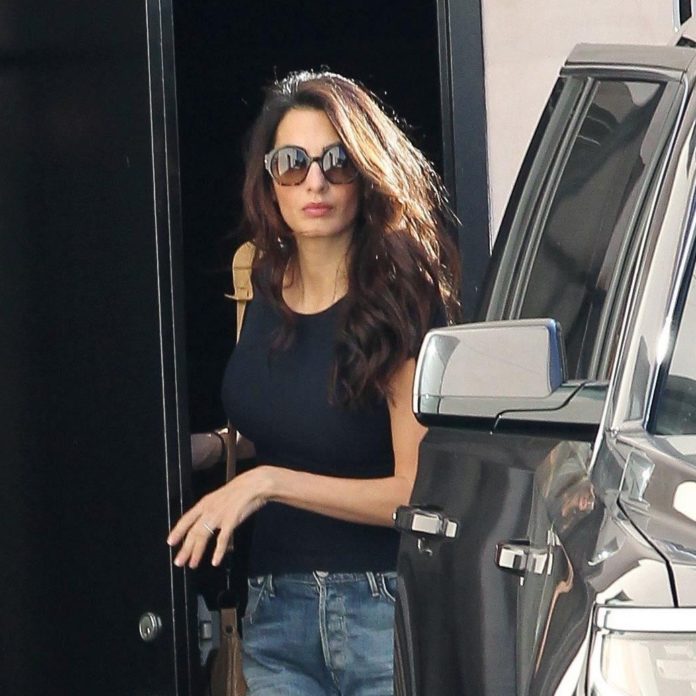 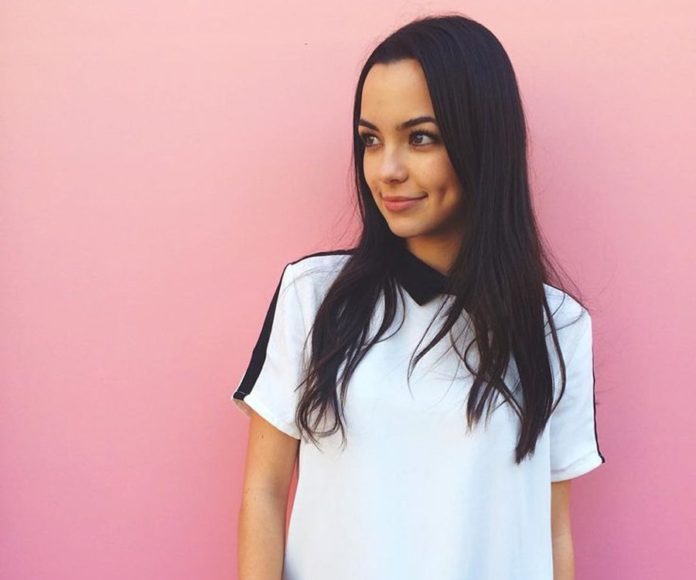