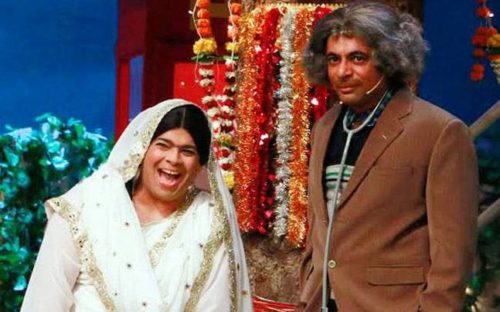 What was once the happy family of The Kapil Sharma Show is now in splits. 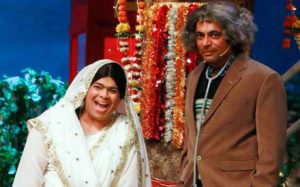 Although Sunil had moved on to do a special episode with Salman Khan for ‘Tubelight’ and Ali Asgar and Sugandha Mishra had joined Kapil’s arch-rival Krushna Abhishek’s upcoming comedy show, it was Kiku Sharda who had stood beside his old friend Kapil Sharma from the start.

Recently, Kiku had shared a fan’s tweet comparing the broadcast ratings of Kapil’s Show with Sunil’s ‘Super Night with Tubelight’ and captioned it saying, “God has been kind”.

As per reports in TOI, this gesture by Kiku has not gone down well with his old friend Sunil Grover who is upset with Kiku’s tweet.

A source also revealed that Sugandha and Ali are also unhappy since they had never even thought that Kiku would tweet something like this, especially since he was also a witness to Kapil and Sunil’s mid-air fiasco. 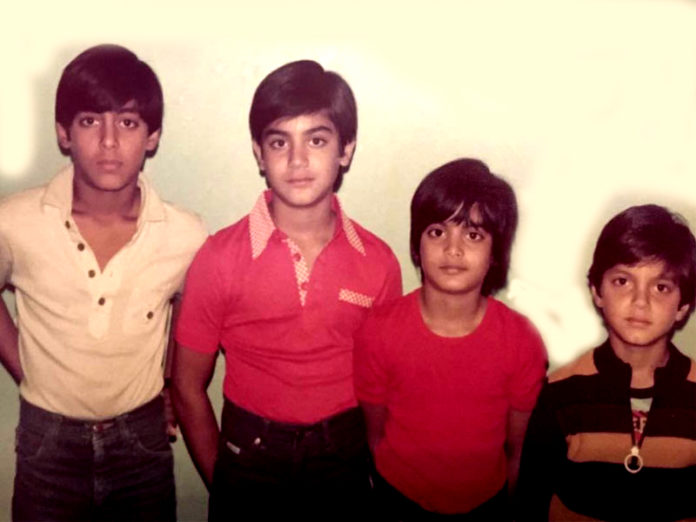 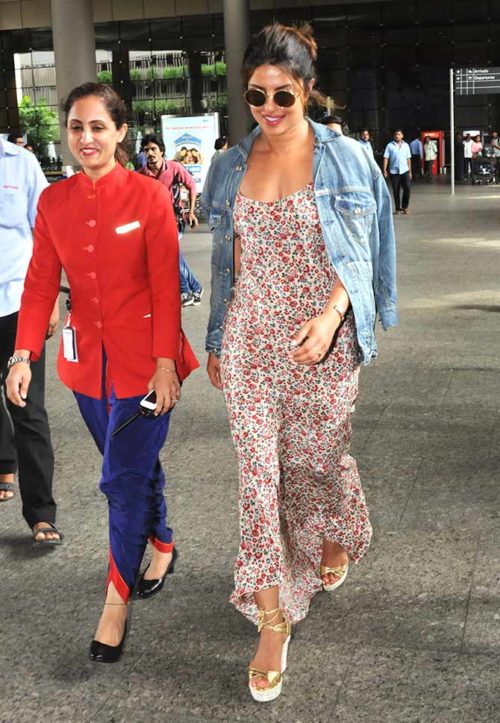 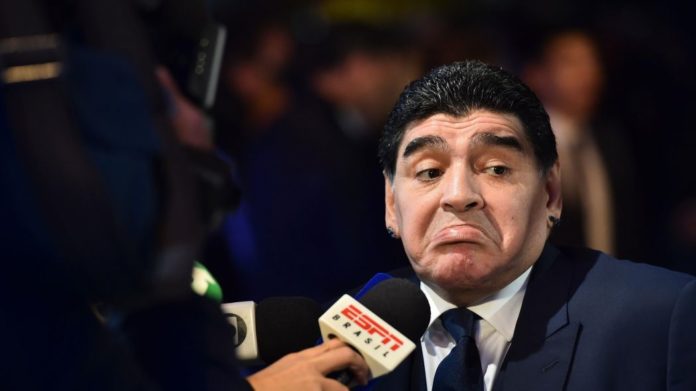