Celeb Rolls
Home News This picture of Sara Ali Khan in a bikini is... 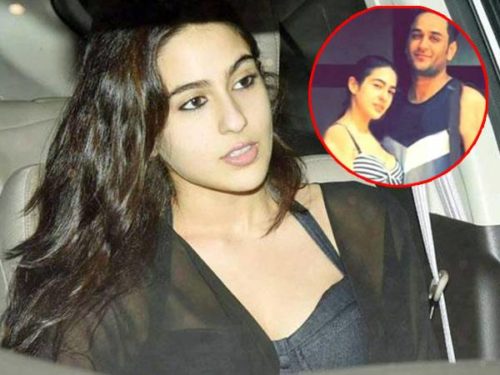 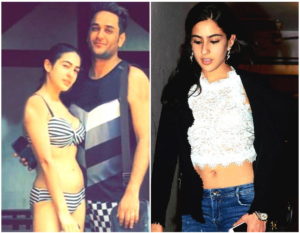 Saif Ali Khan‘s daughter is trending on the social media once again.She is one of the most popular star-kids in Bollywood and has been making headlines due to her much-awaited Bollywood debut.
Saif and Amrita Singh’s beautiful daughter was recently spotted with Anil Kapoor’s son Harshvardhan Kapoor. Harsh and Sara were having a dinner at Bandra and their picture also went viral creating a lot of speculations. 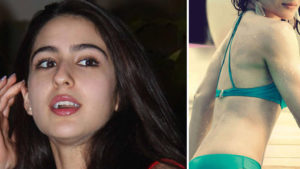 Well, the young lady has done it once again. Sara Ali Khan’s latest picture in a bikini has gone viral and has created a frenzy on social media. In her latest picture, posted by TV producer Vikas Gupta as his Instagram story, Sara is looking super hot in a two-piece black & white striped bikini. Though Vikas soon deleted the picture.