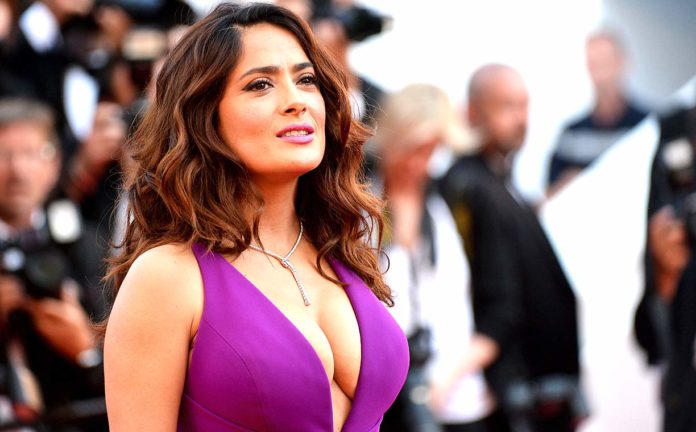 Who is Salma Hayek ?

Salma Hayek, is a Mexican-American film actress, producer, and former model. She was born on September 2, 1966 (age 50 years) in Coatzacoalcos, Mexico. Her Birth Sign is Virgo.

She was born  to Spanish-Lebanese parents and belongs to a wealthy Roman Catholic family from Mexico.  During her childhood she watched the movie, ‘Willy Wonka & the Chocolate Factory’ which inspired her to become an actress.

Salma Hayek was born on September 2, 1966, to Diana Jiménez Medina, an opera singer, and Sami Hayek Dominguez, a well-to-do businessman. Her father was in Oil Company as an Executive who once ran for mayor of Coatzacoalcos.

She has a brother whose name is Sami Hayek Jr. He is a designer by his profession.

François Pinault and Salma Hayek have been married for 7 years since 14th Feb 2009.

In #sundance with a thoroughly Un-Common man… @common

Happy 20th Birthday @Latina! And thank you selecting one of my covers as one of your best! See here https://t.co/HvqeD0fnzM #Latina20 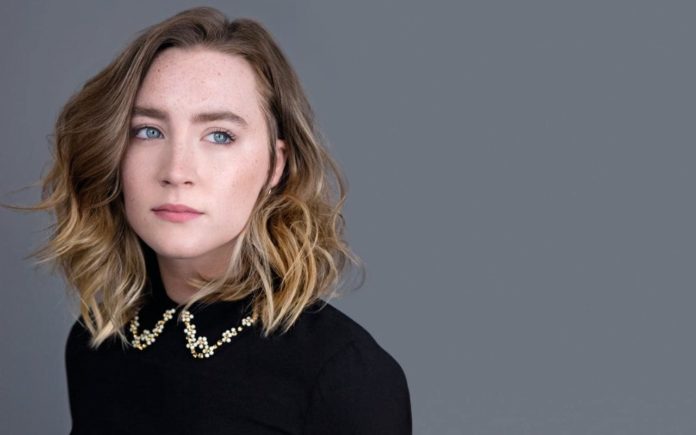 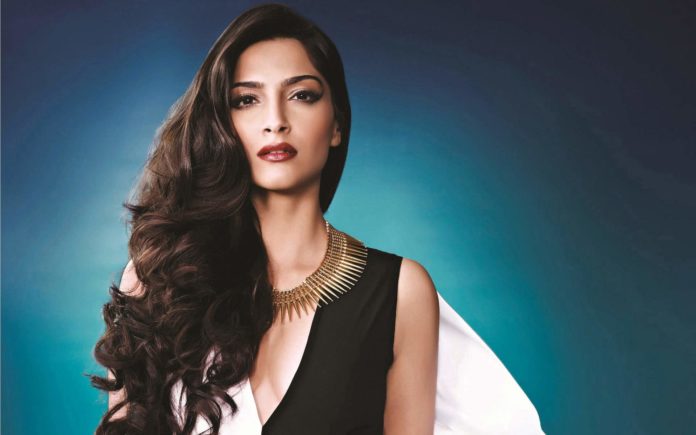