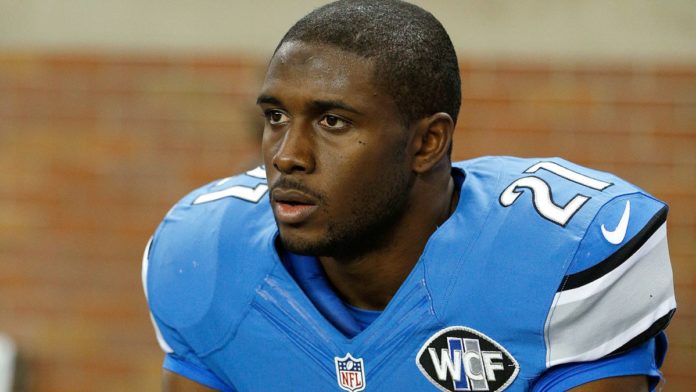 Who is Reggie Bush ?

# She is a former American football running back.

# He played college football at USC, where he earned consensus All-American honors twice and won the Heisman Trophy as the most outstanding player in the nation.

# He was drafted by the New Orleans Saints second overall in the 2006 NFL Draft. While with the Saints, Bush was named an All-Pro in 2008 and won Super Bowl XLIV in 2010 over the Indianapolis Colts.

# However, allegations that he received improper benefits were central to an NCAA investigation of the USC football program that led to severe NCAA sanctions against USC, including a two-year postseason ban and the vacating of wins from the 2004 championship season.

# As a result, Bush forfeited his Heisman Trophy. 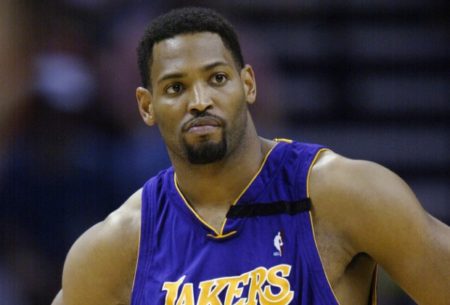 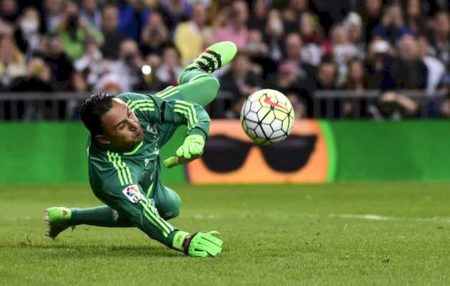 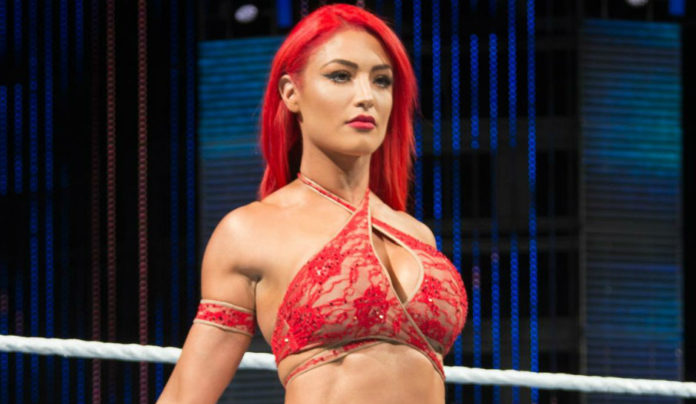