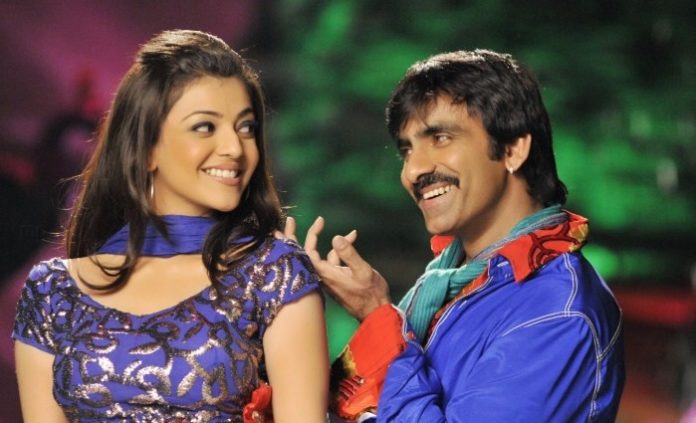 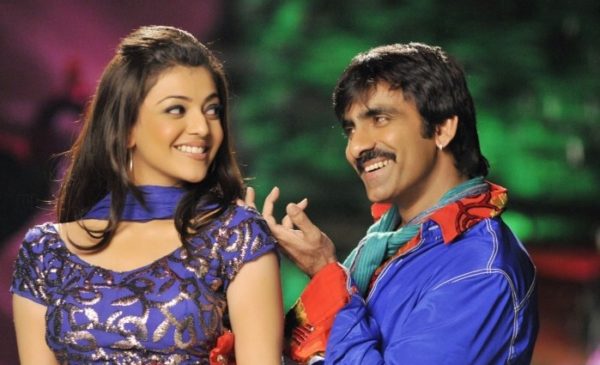 Mass Maharaja Ravi teja is currently busy with two films titled as Raja The Great and Touch Chesi Chudu. The actor is now going to be a part of another film which is the remake of Bogan.

Apart from all these films, the actor will also be seen in a film to be directed by the senior filmmaker Sreenu Vaitla. The film might see the third collaboration of Ravi Teja with Kajal Aggarwal after Veera and Saarocharu.

Post the failures of Aagadu, Bruce Lee and Mister, Sreenu Vaitla is cautious about his current film and the script work is said to have completed already. Popular and successful production house Mythri Movie Makers will be bankrolling the film which is touted to be an action entertainer.

The complete details regarding the film launch will be out soon. 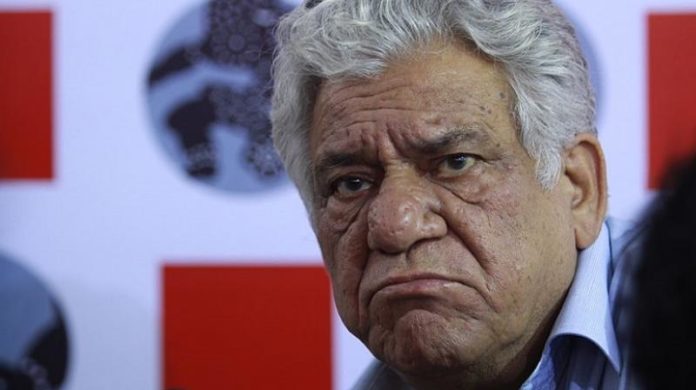