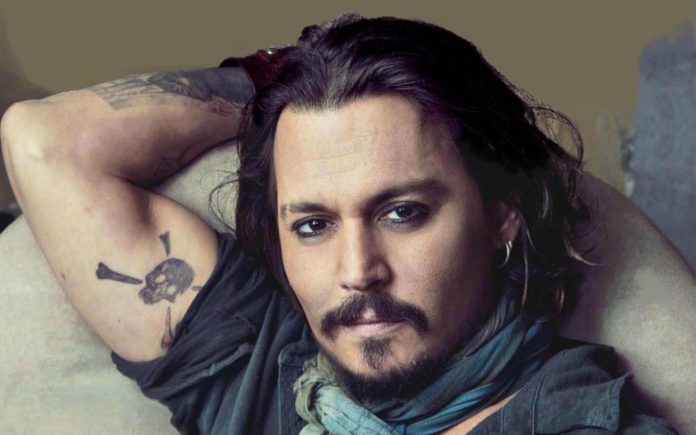 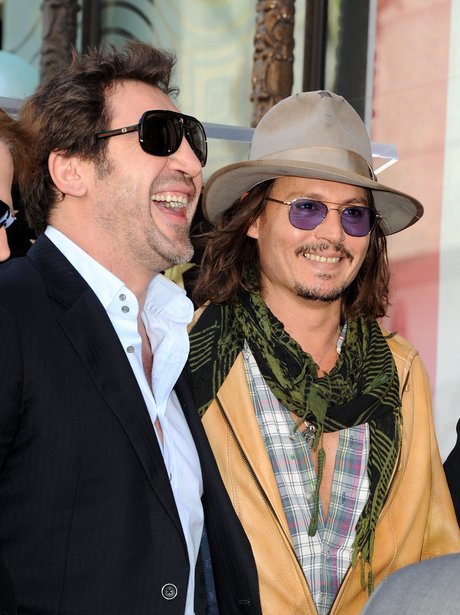 The 48-year-old actor stars alongside Johnny in ‘Pirates of the Caribbean: Dead Men Tell No Tales’ and Javier has admitted that during their time together on set, he grew very fond of Johnny, whose divorce from actress Amber Heard in 2016 came amid claims of domestic abuse.

Javier said: “With Johnny you can tell there is a very sensitive person there, a man who cares about people.

“That hasn’t changed. Then there is the world outside the film studio, and I won’t comment on these things because I don’t know anything about them. But the Johnny I know is a gentleman.”

The Academy Award-winning star observed that Johnny is extremely funny, as well as being a brilliant actor.

He told GQ magazine: “An exemplary actor with a sense of comedic timing quite like no other. He’s f***ing hilarious!”

Johnny and Amber admitted in a joint statement after they agreed a £7 million settlement in their divorce case that their relationship had been “volatile”.

The former couple split in May 2016 after 15 months of marriage and the actress subsequently accused her estranged husband of being abusive towards her.

Johnny denied the allegations made against him, but he did acknowledge their relationship was intense.

In a joint statement, the celebrity duo said: “Our relationship was intensely passionate and at times volatile, but always bound by love. Neither party has made false accusations for financial gain. There was never any intent of physical or emotional harm. Amber wishes the best for Johnny in the future. Amber will be donating financial proceeds from the divorce to a charity.” 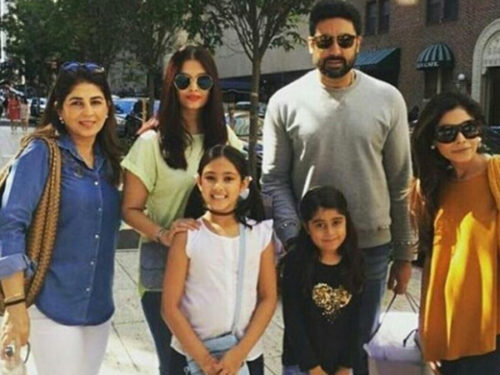 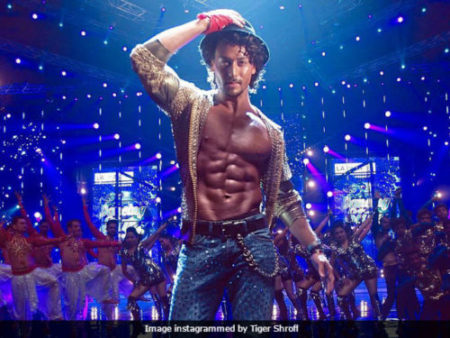 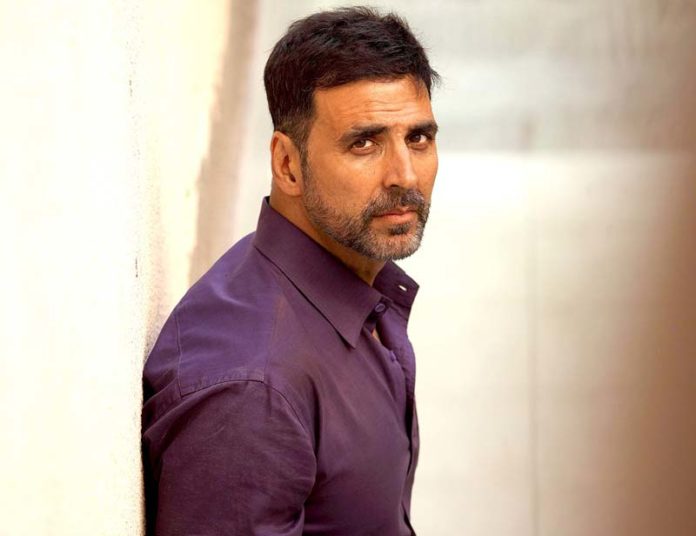