Celeb Rolls
Home Actor Who is Chet Allen ? When did Chet Allen died ?... 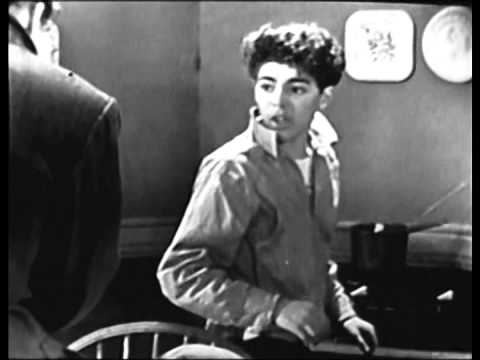 Who is Chet Allen ?

Chet R. Allen (May 6, 1939 – June 17, 1984) was an American child actor of the 1950s known for his role as Amahl in Gian Carlo Menotti’s Amahl and the Night Visitors, the first opera written for television, which he made with the NBC Opera Theatre.

Allen was born in Chillicothe, Ohio, and later moved to Columbus, Ohio.

At the time he was selected as Amahl, Allen was a sopranomember of Columbus Boychoir, founded in Columbus, Ohio The music boarding school relocated in 1950 to Princeton, New Jersey, and in 1980 was renamed the American Boychoir School.

Allen also reprised his role as Amahl in theatre in April 1952 with the New York City Opera, conducted by young Thomas Schippers.

In 1984, at the age of forty-five, Allen committed suicide by taking five times the fatal dosage of a prescription anti-depressant. 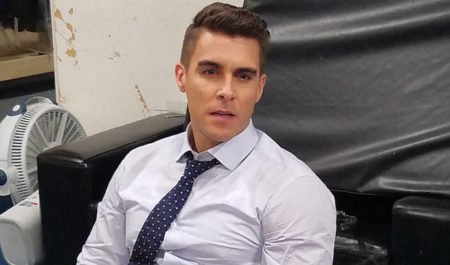