Who is Anna Popplewell ?

Anna Katherine Popplewell is a British film, television and theatre actress, who was born on December 16, 1988 in London, England as Anna Katherine Popplewell. She is known for her role as Susan Pevensie in The Chronicles of Narnia film series since 2005, as Chyler Silva in Halo 4: Forward Unto Dawn since 2012 and Lady Lola in Reign from 2013–2016.

What is her Date Of Birth ?

Anna, who is in her late twenties, tied a knot with Sam Caird in 14th May 2016 in London, England.

According to whosdatedwho, Anna Popplewell has been in a relationship for twice before she got married to Sam. Though the site hasn’t provided the information about Anna’s wedding with Sam, they have revealed about her two boyfriends. From the year 2003-2005, she was rumored to be in a relationship with Rollo Weeks. Weeks is also a former British actor who made his debut with The Little Vampire (2000).

She was then found dating William Moseley from 2005 to 2007. Moseley is also an actor who is best known for appearing in the film series The Chronicles of Narnia where he portrayed the character of Peter Pevensie. Since 2015, he appeared in the E! original series The Royals where he portrays the lead role of Crown Prince Liam of England. 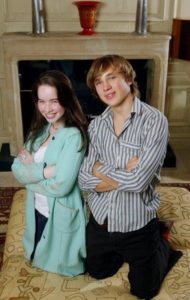 Some other Important Facts about a beautiful actress Anna Popplewell 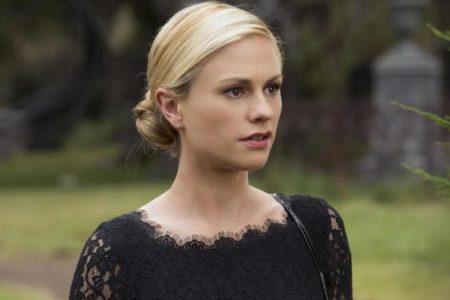 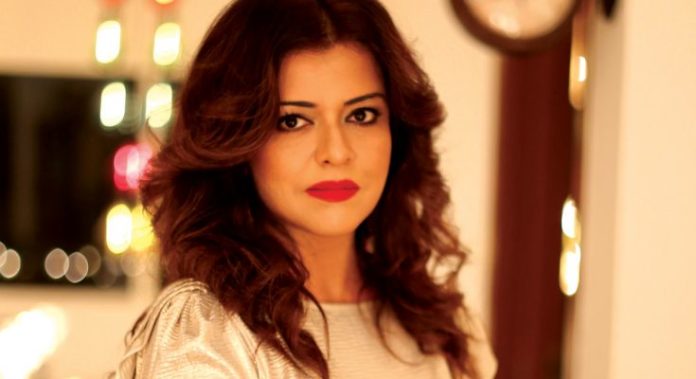