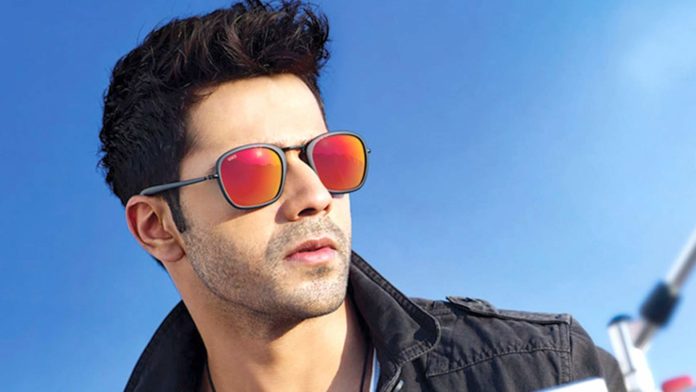 Who is Varun Dhawan ?

Varun Dhawan was born on 24 April 1987. He is an Indian actor who appears in Bollywood.

The son of film director David Dhawan, he studied Business Management from the Nottingham Trent University, after which he worked as an assistant director to Karan Johar on the 2010 drama My Name Is Khan.

Dhawan made his acting debut with Johar’s 2012 romantic comedy Student of the Year, for which he received a Filmfare nomination for Best Male Debut.

Dhawan rose to prominence by starring roles in the romance Humpty Sharma Ki Dulhania (2014), the dance film ABCD 2 (2015), the action drama Dilwale (2015), the crime drama Dishoom (2016), the romantic comedy Badrinath Ki Dulhania (2017) and the action comedy Judwaa 2 (2017). He received critical acclaim for portraying an avenger in the crime thriller Badlapur (2015), which garnered him a nomination for the Filmfare Award for Best Actor.

Dhawan has turned out to be the only actor in the history of Bollywood with nine successes in a row from the inception of his career.

Who is Varun Dhawan Dating ?

According to several news on media Varun was found to be dating with Alia Bhatt for nearly two years, however the couple have said that they are only friends.

Recently Varun is found to be dating with Shraddha Kapoor. 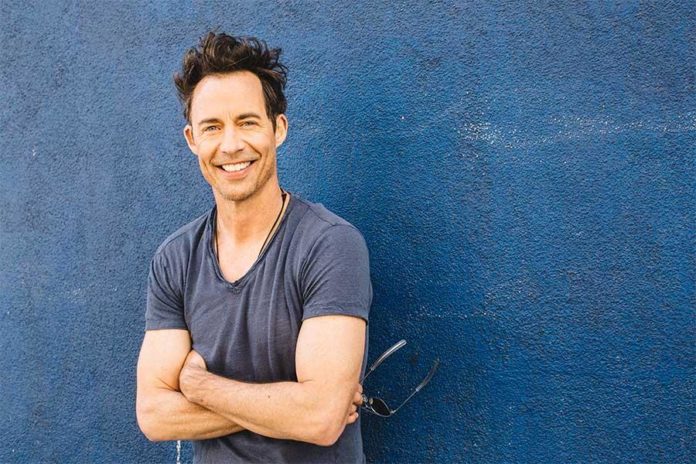 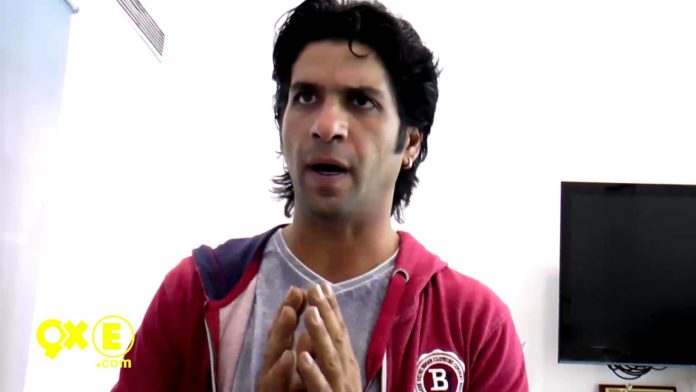