Celeb Rolls
Home News Varun Dhawan and Anushka Sharma to team up for ‘... 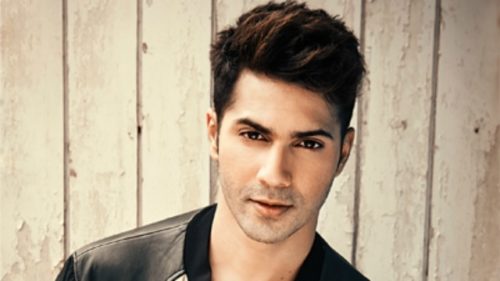 Varun Dhawan and Anushka Sharma are set to collaborate for the first time in Yash Raj Films’ new production ‘Sui Dhaaga- Made in India’. The film will be directed by Sharat Katariya, who has previously helmed YRF’s ‘Dum Laga Ke Haisha’, while Maneesh Sharma will produce the project.

“From Gandhiji to Modiji (Narendra Modi), our country’s leaders have always endorsed the mantra of Made in India. With ‘Sui Dhaaga’ I am proud to take their message to millions of movie lovers in a manner that is entertaining and relevant.

“I really liked the script Sharat had written and I am happy that I am teaming up with YRF on this movie. Anushka and me are teaming up for the first time so I am sure there will be fireworks,” said Varun. While, Anushka is excited to work on a unique story that has “human interest” angle.

“It is a story of self reliance that I believe will connect to the grassroots level with every Indian.” Sharat, who has worked with Maneesh on “Dum Laga Ke…” said, “Finally, we have a story worth telling. It’s a great feeling to begin again. There is excitement mixed with nervousness. There is joy of reuniting with old friends and new collaborators.”

‘Sui Dhaaga- Made in India’ will go on floors in January next year and will hit the theatres on Gandhi Jayanti 2018. 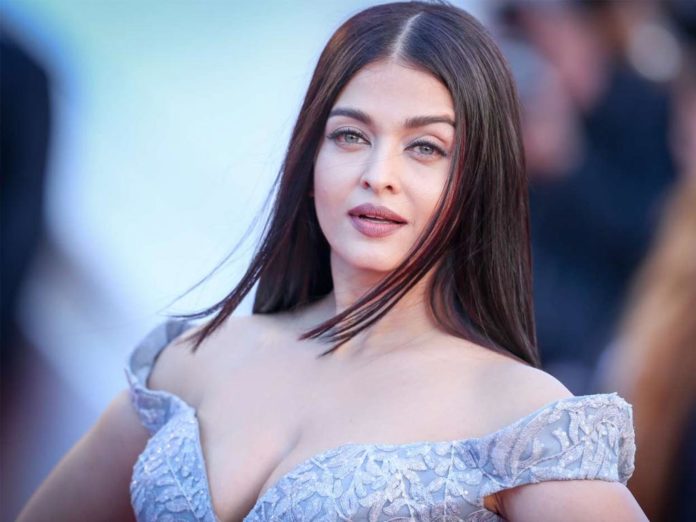 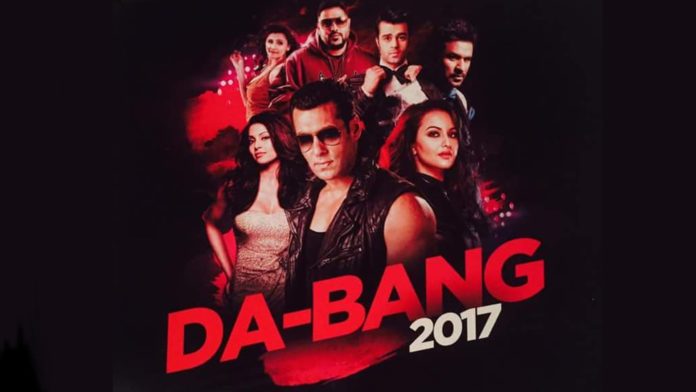