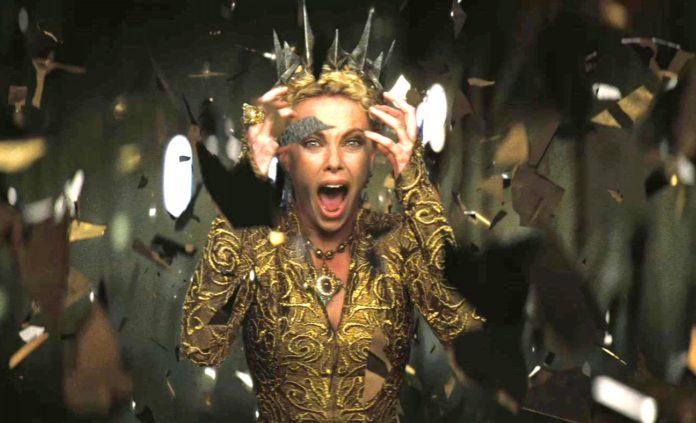 They make bad look so good! 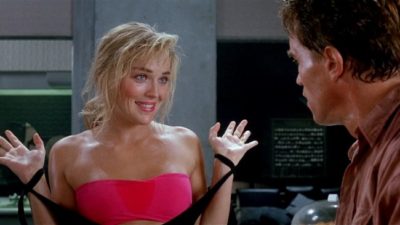 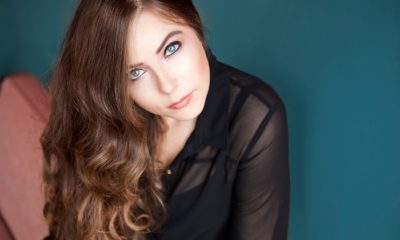 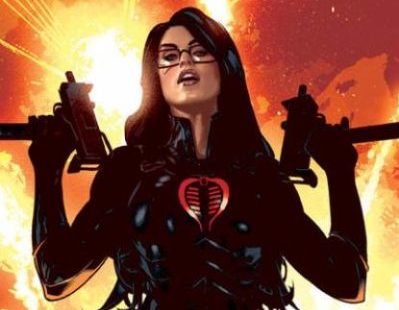 The Baroness is a villainess, associated with G.I. Joe’s nemesis, Cobra.

T-X (Terminatrix) is a gynoid from the Terminator films and the main antagonist in Terminator 3: Rise of the Machines.

She is portrayed by Kristanna Loken. 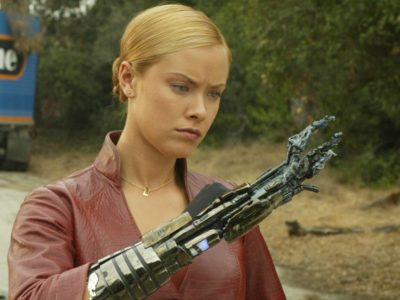 Dr. Julia is a dentist, and she is the boss of Dale (Charlie day), she keeps harassing him and he thinks she may ruin his relationship with his fiancee as they are about to get married! 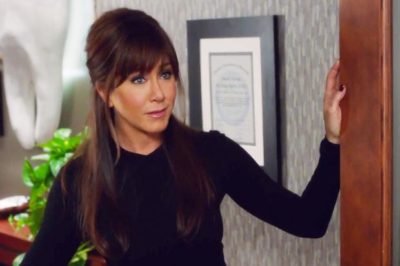 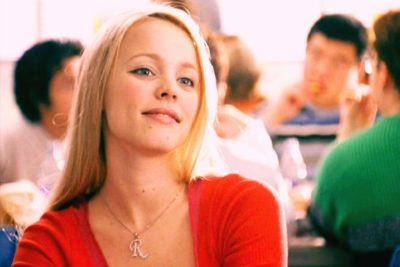 Regina George is the leader of the plastics. Regina is a born leader and bully and has to be the center of attention. She rules her school and her home so when Cady tries to jeopordise this she is not happy. 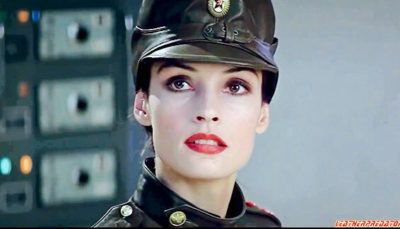 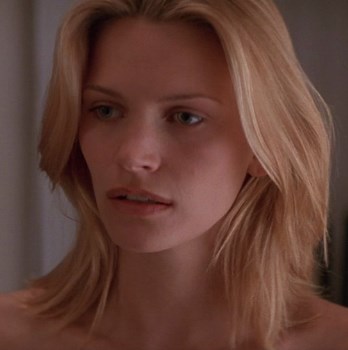 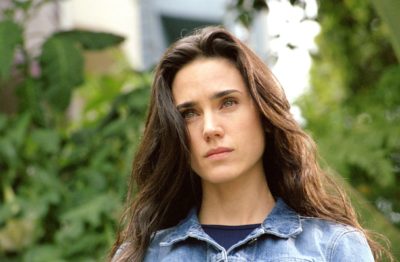 Ravenna from Snow White and the Huntsman (2012) 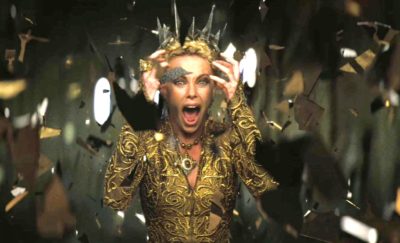 SEE ALSO: 10 Celebs Who Fell In Love With Normal People 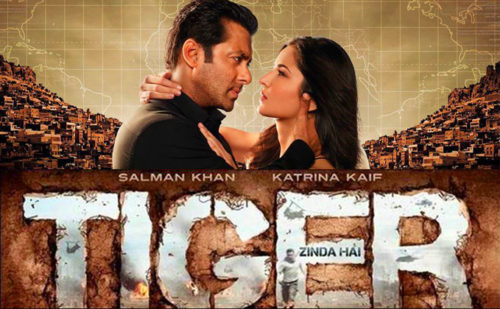 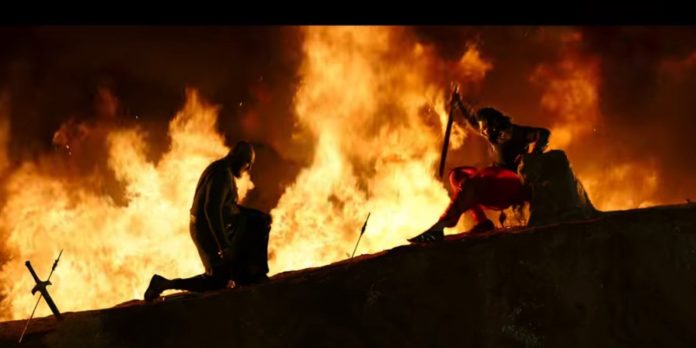