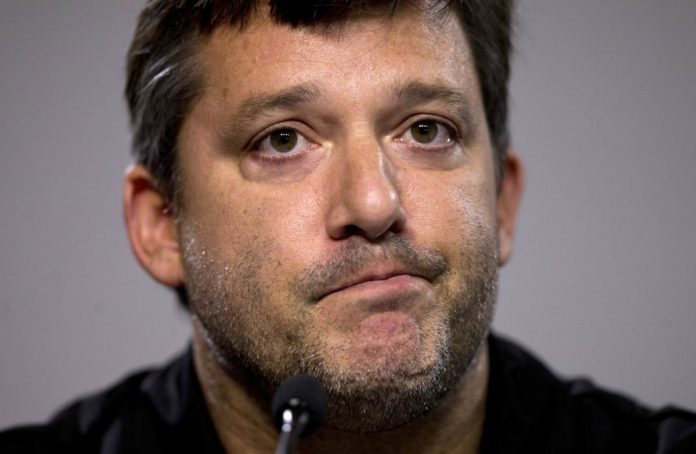 Who is Tony Stewart ?

# He is also a NASCAR team owner.

# As a driver, he is a three-time Sprint Cup Series champion. During his racing career, Stewart has won racing titles in Indy, sprint, midget and USAC Silver Crown cars.

# He is the only driver in history to win a championship in both NASCAR and IndyCar. Stewart is about 5 ft. 9 inch tall and Weighs about 82 kg.

# His net worth value is about $70 million. Stewart has appeared in various commercials, such as: Subway, Toyota, Coca-Cola and Burger King Steak House XT.

# He drove the No. 20 Joe Gibbs Racing car from 1999 to 2008, under crew chief Greg Zipadelli with The Home Depot as the primary sponsor.

# Stewart won two Cup Series championships once in 2002 and once in 2005, while driving for car owner Joe Gibbs.

# Moreover, he is also the first driver in the Cup Series to win the championship by virtue of a tie breaker.

# He also collected owner titles in USAC’s National Sprint Car Series once with Yeley in 2003 and once with Jay Drake in 2004.

# Stewart is ranked thirteenth among the all-time NASCAR Cup Series winners with 49 career points-paying victories and is ranked ninth amongst those who have competed during the sport’s modern era (1972–present).

# He not only has 27 USAC National Midget wins to his credit, but he also has 10 wins in the Sprint cars and three in the Silver Crown series.

# He also has seven Sprint Car Owner championships in addition to his USAC driving titles, as well as seven in the Silver Crown Series as an owner.

# Tony Stewart Foundation was established in 2003 by Stewart whose the principal purpose is to raise and donate funds to help care for drivers injured in motorsports activities, chronically ill children, and to support other charitable organizations in the protection of various animal species.

# The Tony Stewart Foundation raises and donate funds to charitable interests, specifically those that support the above-mentioned groups.

Who is Tony Stewart Dating ? 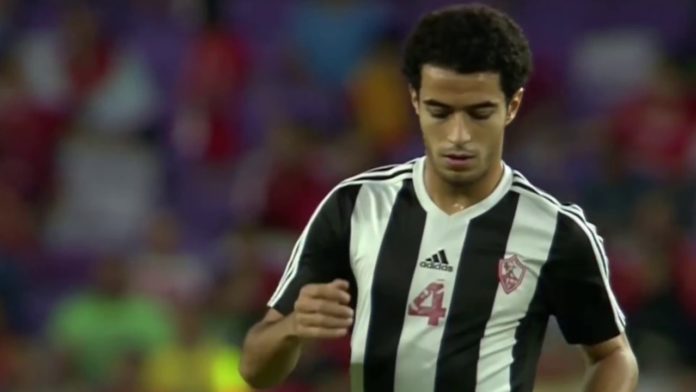 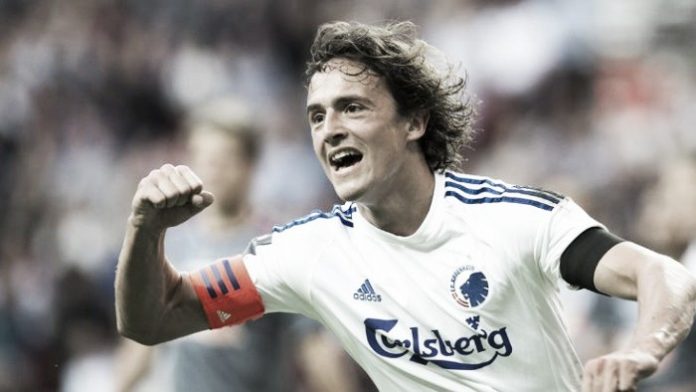