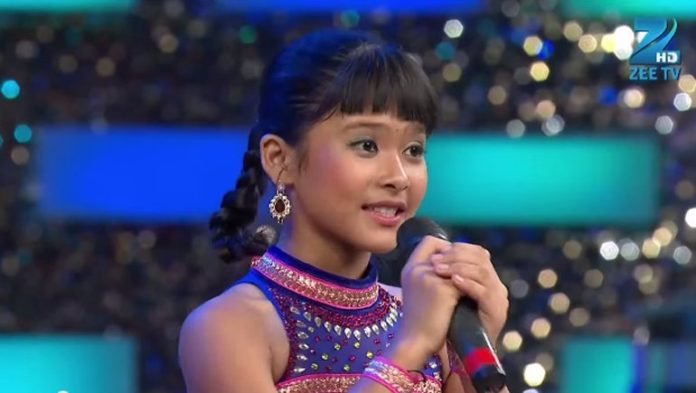 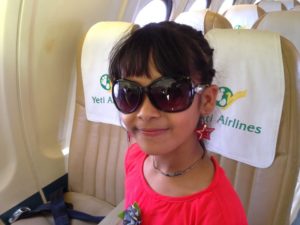 Teriya Fouja Magar of Rupandehi district, Nepal has again made a big win i.e. by winning the title of Jhalak Dikhla ja season 9. She gave a tough competition to the other two finalist Salman Yusuff Khan and Shantanu Maheshwari. It was not a surprise that Teriya beat Salman and Shantanu who both are experienced and well trained dancers.Teenager Teriya has put her immense hard-work to win the title. Earlier Teriya had won DID Little’s Masters title.

Along with the title she was awarded with cash I.C. 3 Million and a Renault Car. It was a nightmare for most of the Nepalese to establish name and fame in the Bollywood but this teenager has made it possible. Singer like Udit Narayan Jha of Nepal who has created a space in Bollywood and is successful. Now Teriya has become talk of the town. She has garnered love, support and wishes from the Bollywood lovers all over the world. 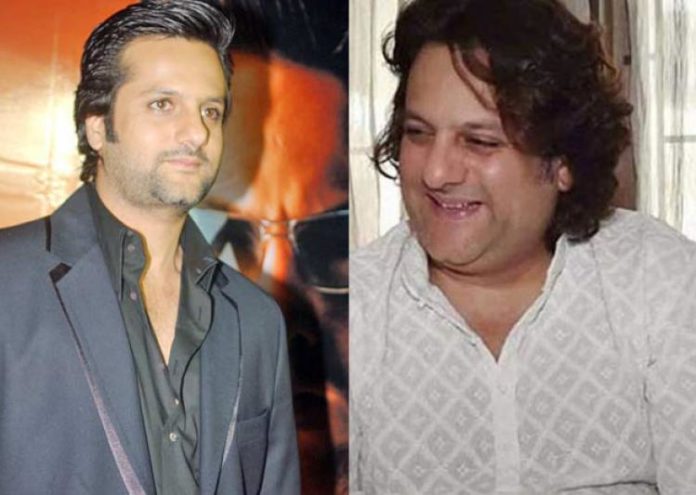 Vidyut Jammwal-starrer Junglee to be directed by American filmmaker Chuck Russell, shoot to begin in October.