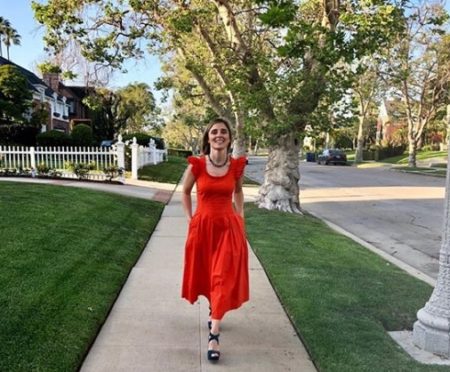 Who is Shiri Appleby ?

# She is the daughter of Dina Appleby (née Bouader), a Jewish day school teacher, and Jerry Appleby, a telecommunications executive.

# Her mother is Israeli and of Sephardic Moroccan Jewish background, and her father is of Ashkenazi Jewish descent.

# Appleby’s mother was an actress in Israel.

# She and her younger brother Evan were raised in Calabasas in Los Angeles County.

# They kept kosher in their home growing up.

# She is known mainly for her leading roles in the television series UnREAL and Roswell.

# Her film credits include A Time for Dancing, Swimfan, Havoc and Charlie Wilson’s War.

Who is Shiri Appleby Dating ?

Jon Shook and Shiri Appleby have been married for 5 years since 2013. 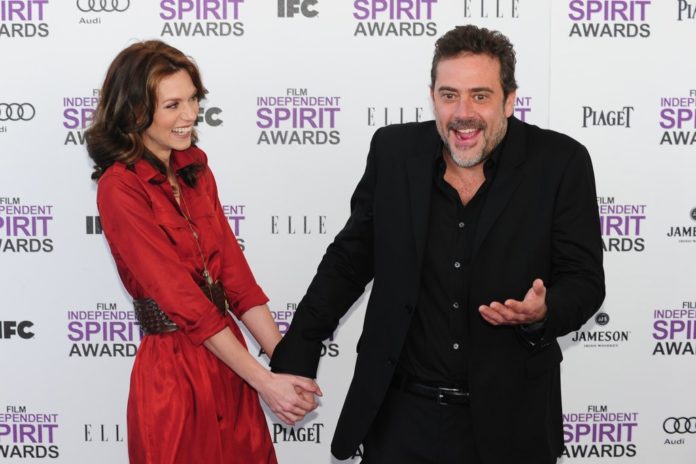 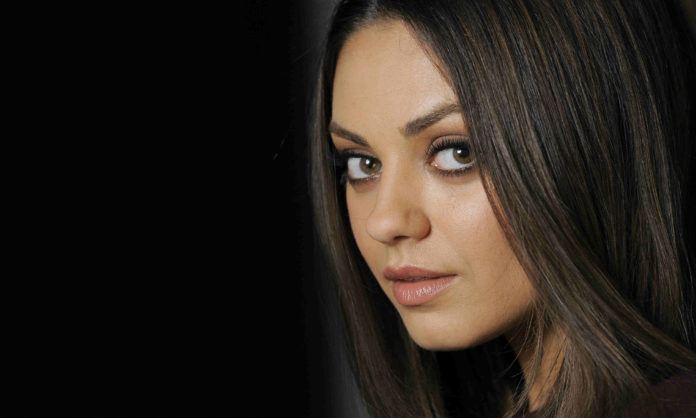 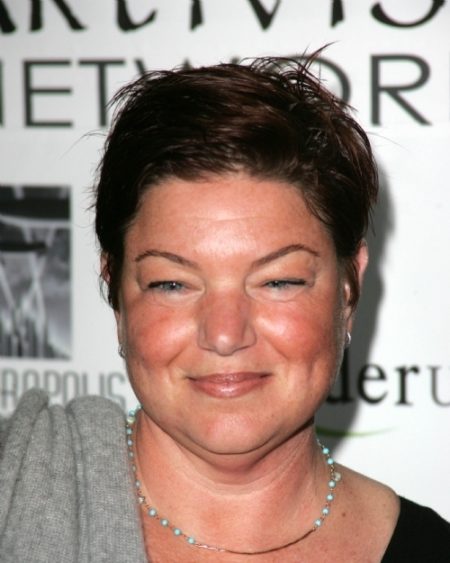