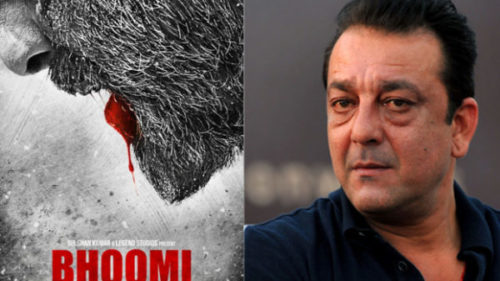 Sanjay Dutt is quite in the buzz these days, especially since he has started shooting for his comeback film, Bhoomi. The film stars Dutt and Aditi Rao Hydari in a father-daughter scenario and is helmed by the Mary Kom fame director, Omung Kumar.

Omung had earlier promised that the film will see Dutt in a never-seen-before avatar, and he owns his words. The first look of the film is out and Dutt is nailing it. The poster features Dutt’s face cut half in a neo-noir, with just a dash of red that is spilling as blood from his mouth.
Both Omung and Aditi took to their social media handles to share the first look. The release date of the film has also shifted from August 4th to September 22nd. The film’s cast and crew has decided to postpone the date so as that they can promote the film in the mean time as well as avoid clashes with Shah Rukh Khan’s Jab Harry Met Sejal. 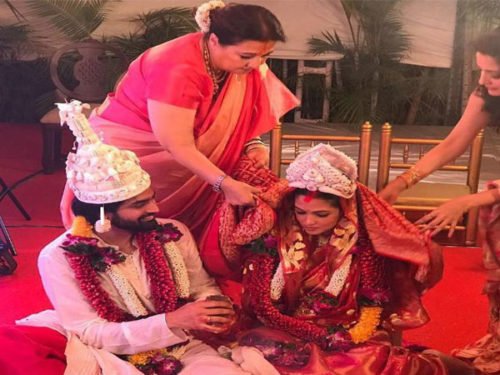 Riya Sen ties knot with her boyfriend in a private ceremony 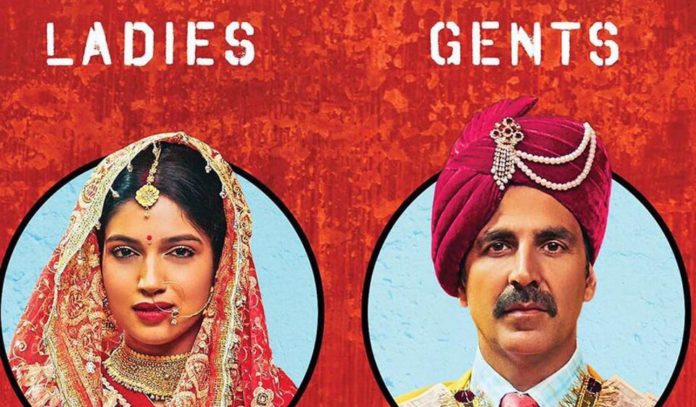