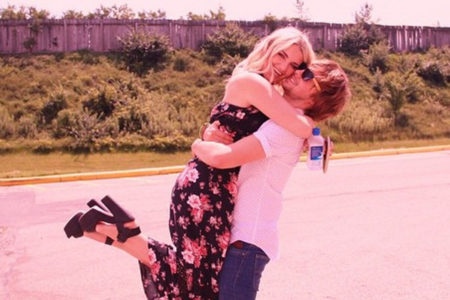 Who is Rydel Lynch ?

# Lynch is the daughter of Stormie and Mark Lynch.

# She is the second oldest child and only girl of five siblings.

# Her brothers are Ross, Riker, Ryland, and Rocky Lynch.

# She learned to play the keyboard, double shaker and the tambourine, as well as learning how to dance.

# She has appeared in several commercials.

# Her second cousins are entertainers Derek and Julianne Hough, their maternal grandmothers being sisters.

# She is an American television actress, singer and musician.

# She is one of the founding members of the pop rock band R5.

Who is Rydel Lynch Dating ?

Rydel Lynch and Ellington Ratliff have been in a long-term relationship since 2nd Sep 2013.

What is Rydel Lynch Net Worth ? 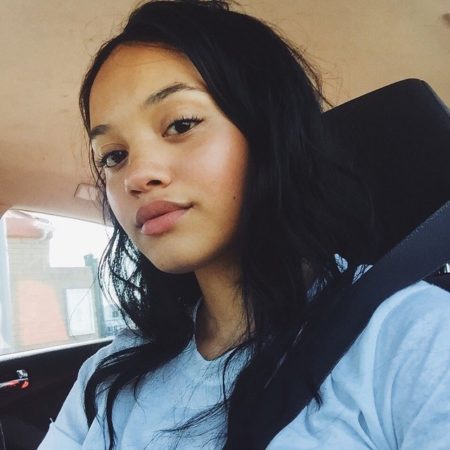 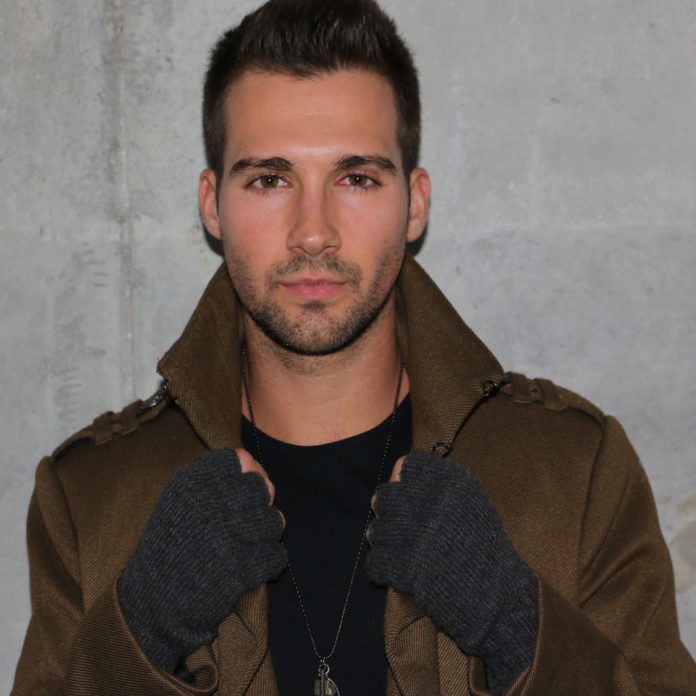