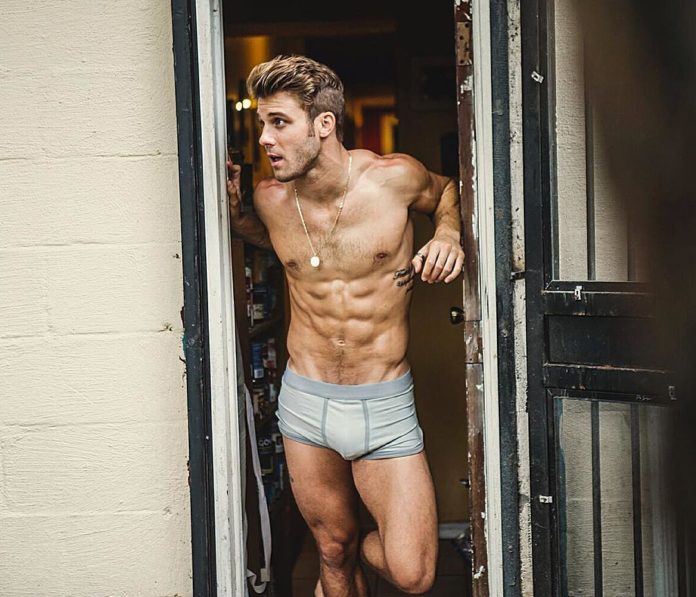 Who is Paulie Calafiore ?

# Paulie Calafiore was a DJ and later turned into a reality star who entered the house of Big Brother for the show’s 18th season on CBS.

# He also opened up a gym in his hometown to develop athletes.

# His younger brother Cody was a house guest on the 16th season of Big Brother and finished as the runner-up.

# He has a younger sister as well.

# He is fond of various martial arts, exercise, and instruments.

# He likes Krav Maga the most on the martial arts side and playing the guitar on the instrument side.

Who is Paulie Calafiore Dating ?

Paulie Calafiore is possibly a single.

Paulie Calafiore has been in a relationship with Zakiyah Everette (2016 – 2017).

What is Paulie Calafiore Net Worth ?

He has an estimated net worth of ‎$500 Thousand.

So proud of @DerrickL for The Missing Evidence on @DiscoveryID love you bro! So happy for you and what's to come! TUNE IN TOMORROW! 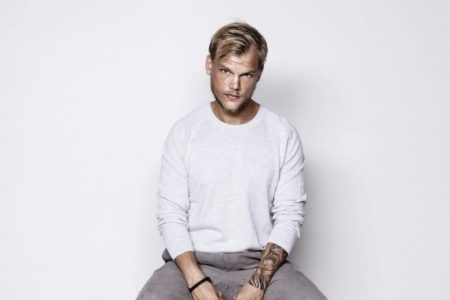