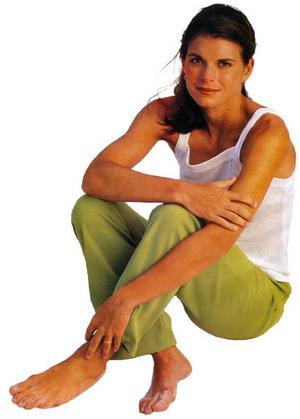 Who is Mia Hamm ?

# Considered as one of the greatest American soccer player of all time, Mia also has one of the biggest fan bases in any Athlete in the world.

# Hamm was the youngest children of Bill and Stephanie Hamm.

# She didn’t have many friends in her childhood as her father was an Air Force pilot. She moved with her family often with her brother, Garrett.

# She was the youngest player to play in the national team.

# Hamm, along with Michelle Aker, Brandi Chastain and Kristine Lilly, won gold medal at the 1996 and 2004 Summer Olympics.

# In 1999, she was declared as the player to score most international goals for USA. She held her title until 2013.

# Hamm participated in four World Cups and three Olympics in her career.

# However, Hamm announced her retirement on 14th May, 2004 after participating in 2004 Olympics.

# She played her last game in 2004 Tour to commemorate US women’s national team’s victory in 2004 Olympics.

# Hamm was a Caucasian and followed Christianity religion.

Who is Mia Hamm Dating ?

# Hamm was married to Christian Corry, a United States Marine Corps when she was still in college.

# They got divorced in 2001 after being married for six long years.

# After two years, she again got married on November 22, 2003 to Nomar Garciaparra, a Red Sox shortstop.

# The couple gave birth twin girls in 2007, March 27, Grace Isabella and Ava Caroline. They had a son named Garrett Anthony in January 2012.

What is Mia Hamm Net Worth ?

# Hamm, in her career was honored with many titles.

# In 2001 and 2002, she was named as the women’s FIFA World Player of the Year. Chosen by Pele, Hamm is listed as one of the greatest living payer by FIFA.

# She has been inducted to National Soccer Hall of Fame by Alabama, Texas and also by the World Football Hall of Fame.  She was cited as the most important Athlete of the last 15 years.

# Hamm has been endorsed by many companies.

# During her career, she signed endorsement deals with Gatorade, Pepsi, Fleet Bank, Powerbar, Nabisco, and Mattel.

# She was called the most marketable athlete of her time. 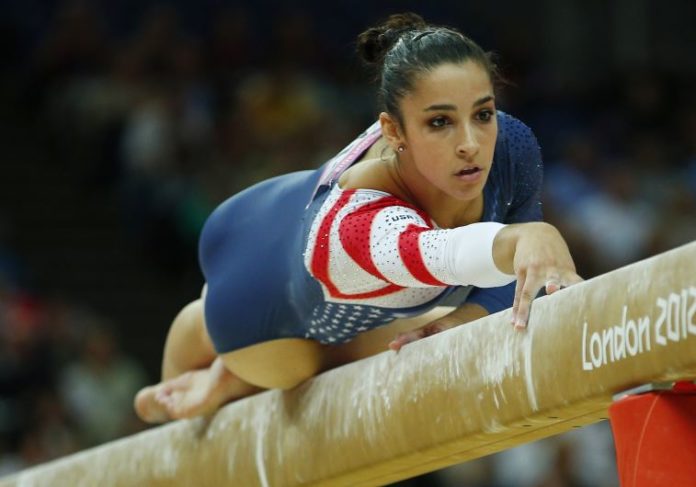 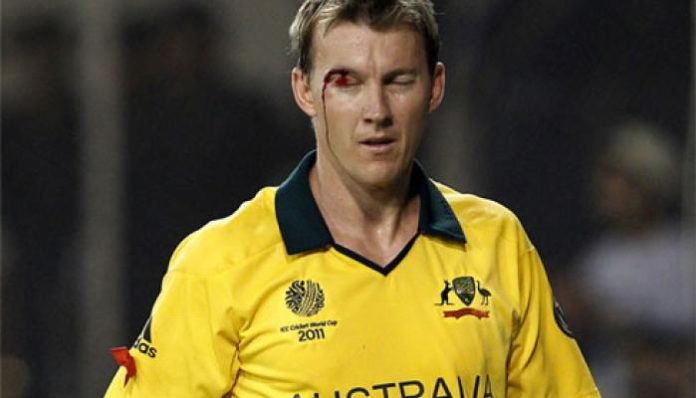 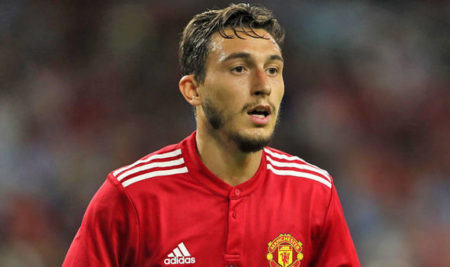