His Acura TSX, is an entry level luxury sedan which uses a 2.4 litre in-line 4 cylinder engine. It can churn out 201 hp and 172 lb-ft torque and has a 5 -speed automatic transmission, which comes with steering-wheel paddle shifters for optional manual shifting. The car is quite packed with luxury features like leather interior, automatic climate control, a seven-speaker sound system, Satellite Radio, Bluetooth and HandsFreeLink.

Zuckerberg was born on May 14, 1984 in White Plains, New York, to Edward Zuckerberg, a dentist, and Karen (née Kempner), a psychiatrist. Even though, he was raised Jewish, Zuckerberg had since described himself as an atheist. As a junior student, Zuckerberg won prizes in science (mathematics, astronomy and physics) and classical studies. While most of his mates were busy playing games as young students, Zuckerberg was creating them.

In his early teens he created a music player named Synapse — as a school project — with help from a friend, which used artificial intelligence to understand one’s taste in music and created a playlist accordingly. Software bigwigs like Microsoft and AOL tried to buy it and even recruit Mark. But he refused both. Instead, he went to Harvard in 2002.

On February 4, 2004, with the help of his room mates, Dutsin Moskovitz and Chris Hughes, and using the finance provided by another friend, Eduardo Saverin, he launched what was then called, The Facebook. It was an instant hit, and soon made Mark the next big thing.

On September 14, 2012, Facebook hit 1 billion users, a remarkable feat for a company that started in Zuckerberg’s dormitory room while he was at Harvard. Zuckerberg later dropped out of Harvard in his second year to concentrate on his project. 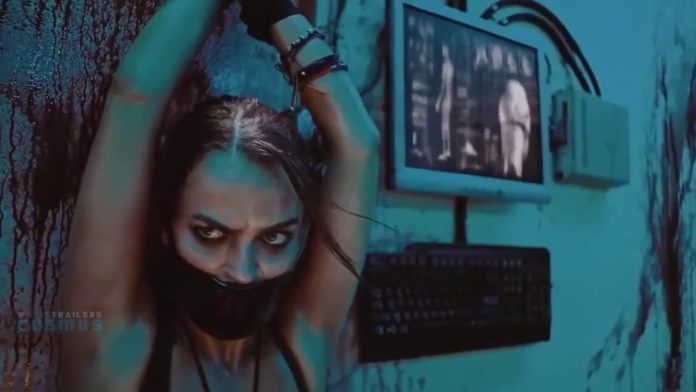