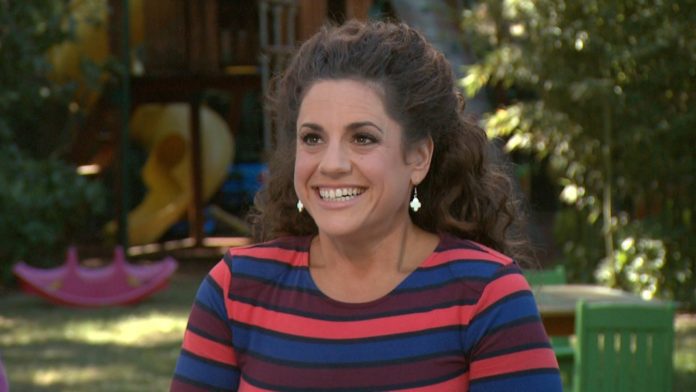 Who is Marissa Jaret Winokur ?

Marissa Jaret Winokur was born on February 2, 1973. Her zodiac sign is Aquarius.

Winokur was born in New York City, the daughter of Maxine, a teacher, and Michael Winokur, an architect. She is Jewish. Winokur was a cheerleader and captain of her high school soccer team at Fox Lane High School.

She graduated from The American Musical and Dramatic Academy in 1993.

She sometimes credited as Marissa Winokur, is an American actress known for her Tony-winning performance as Tracy Turnblad in the highly successful Broadway musical Hairspray, an adaptation of John Waters’s film, as well as her work on the Pamela Anderson sitcom Stacked.

Some of her other TV credits include Curb Your Enthusiasm, Moesha, The Steve Harvey Show, Just Shoot Me!, Felicity, Dharma & Greg, and Celebrity Big Brother.

She was a contestant on the popular reality competition series Dancing With the Stars and went on to host the similar Dance Your Ass Off.

Though she served as a co-host on the daily daytime talk show The Talk, she did not return in 2011, instead focusing on her clothing line and a new cable TV show.

The cable TV show in question, when it premiered, proved to be a late-night talk show titled All About Sex, whose co-hosting duties she shared with Margaret Cho, Heather McDonald, and Dr. Tiffanie Davis Henry, and which TLC transmitted at 11:00 PM Eastern time on Saturday nights.

In 2018, Winokur was cast as one of the celebrity houseguests on the first-ever American version of Celebrity Big Brother.

Who is Marissa Jaret Winokur Dating ? 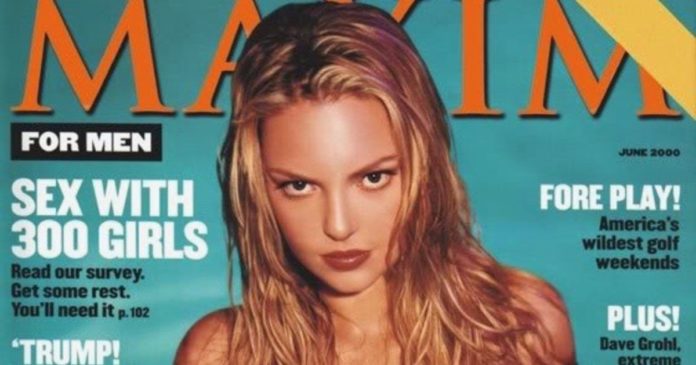 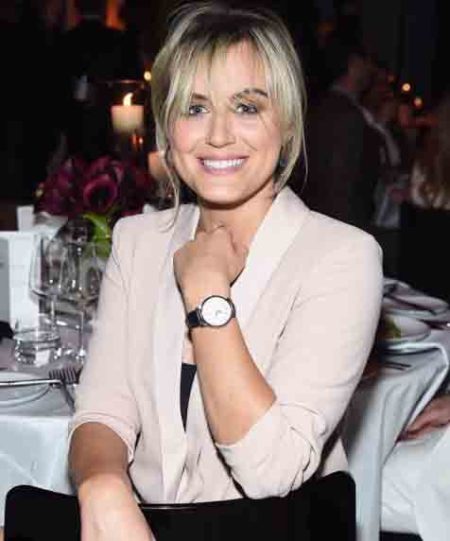 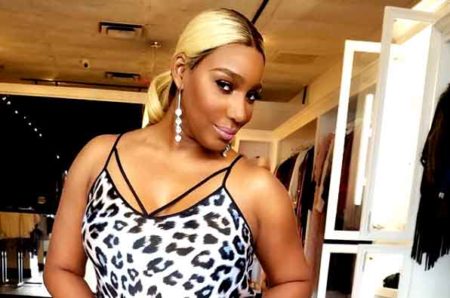