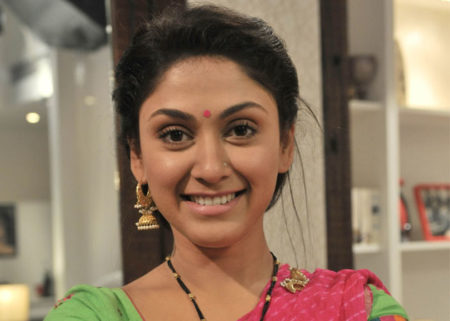 Who is Manjari Phadnis ?

She is an Indian actress who has appeared in Hindi, Telugu, Bengali, Malayalam, Kannada and Tamil language films.

She is best known for her performance in the 2008 Hindi film Jaane Tu… Ya Jaane Na.

She was born in Sagar, but grew-up in Shimla, Jammu, Delhi, Mumbai and Pune.

She has played various types of roles in various films belonging to different dialects such as Tamil, Bengali, Hindi and Kannada. Manjari belongs to a family where no one is attached to the film industry.

Manjari belongs to an Army family.

Manjari was also said to be in a deep relationship with Aabel Job which later resulted in their marriage in 2018 . 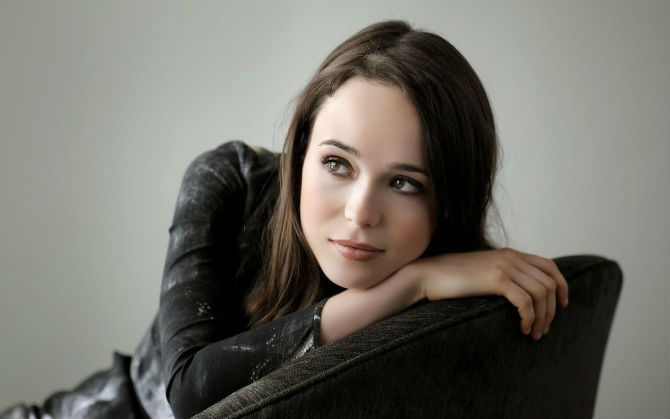 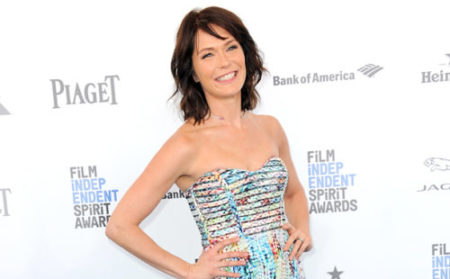