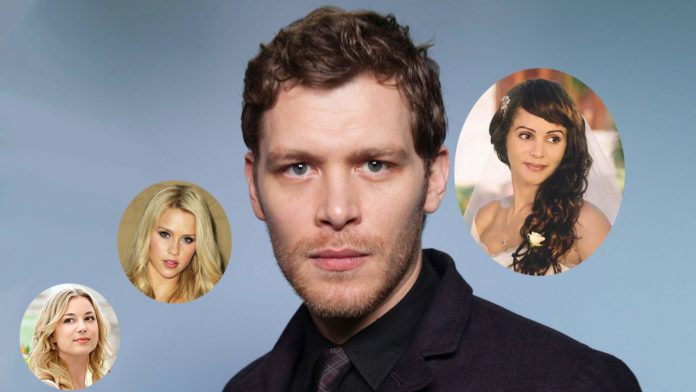 Who is Joseph Morgan ? 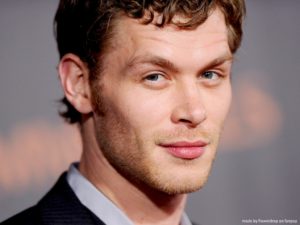 Joseph Morgan is an English actor and director. He was born on May 16, 1981 (age 35 years) in London, United Kingdom.

Morgan was born in London, but lived in Swansea for 11 years. He is the oldest child in his family. He was a student at Morriston Comprehensive School and then studied a BTEC Performing Arts course at Gorseinon College (now Gower College Swansea), before moving back to London to study at the Central School of Speech and Drama in his late teens.

He is best known for his role as Klaus Mikaelson in The CW show The Vampire Diaries and its spin-off The Originals.

Before he became famous he played a role in the television series, Hex for two seasons.

Who is Joseph Morgan dating ?

Joseph Morgan and Persia White have been married for 2 years since 5th Jul 2014.

Joseph Morgan is rumoured to have hooked up with Claire Holt (2011).

I’ve always had an incredible interest in the villains, which are a lot more fun to play.

I’m self-conscious in photo shoots. I much prefer to do interviews and talk about the work.

It feels good to be awake, knowing others are asleep. Makes you feel like the night is not for everyone, just a chosen few.

I would never assume to tell another actor how to do his job!

When you’re indestructible, then nothing is a threat really. So nothing needs to be taken that seriously.