Celeb Rolls
Home Actress Who is Divya Bharti ? Some Facts about Divya... 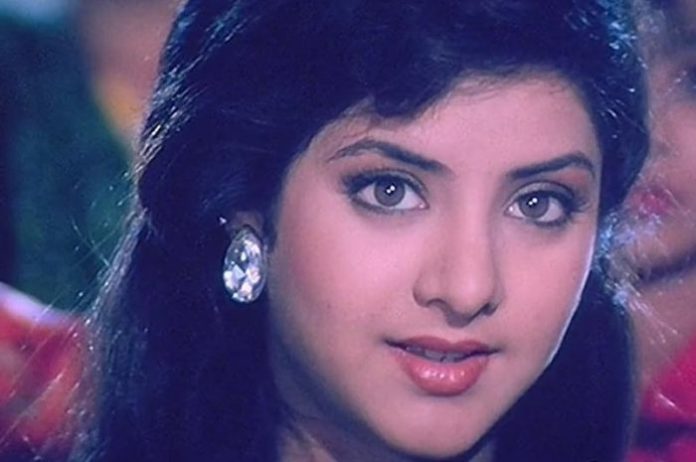 Who is Divya Bharti ?

# Bharti was born in Bombay (present-day Mumbai) to Om Prakash Bharti, an insurance officer, and his wife, Meeta Bharti.

# She had a younger brother named Kunal and one half-sister Poonam, who was the child of Bharti’s father’s first marriage.

# In her early years, Bharti was known for her bubbly personality and for her doll-like looks.

# She was an Indian film actress, who starred in a number of commercially successful Hindi and Telugu motion pictures in the early 1990s.

# Known for her versatility and vivacity she was one of the highest paid actresses of her time.

# She established herself being a top and popular actress in very short period of time.

# Bharti died on 5 April 1993, aged 19, from head injuries sustained after falling off the balcony of her fifth-floor apartment at Tulsi Buildings in Versova, Mumbai. 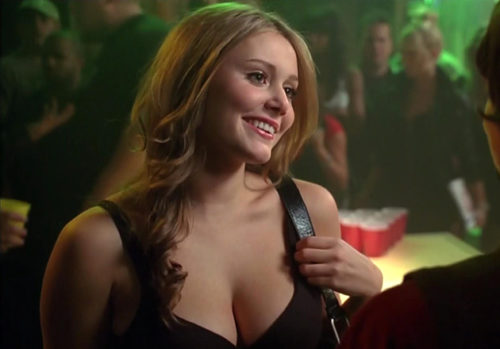 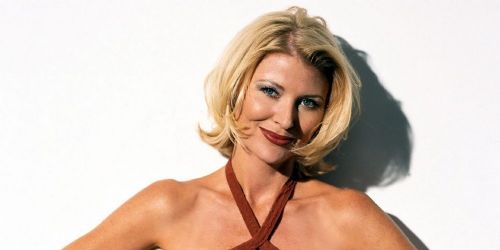