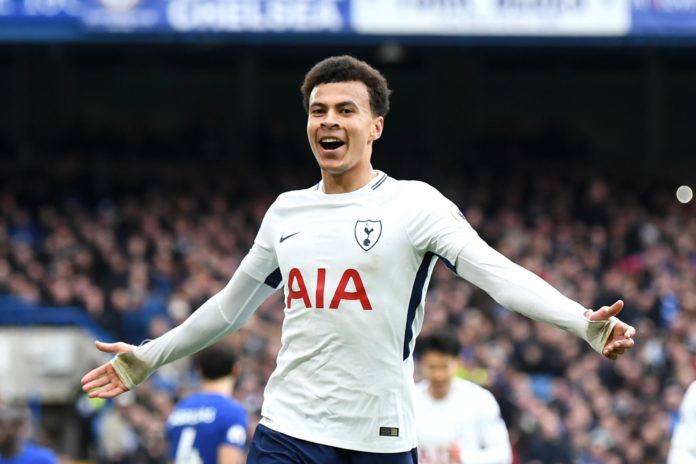 3# He was born and raised in Milton Keynes, England.

4# Alli was born to a Yoruba Nigerian father Kehinde and English mother Denise.

5# He is an English professional footballer.

6# He plays as a midfielder for Premier League club Tottenham Hotspur and the England national team.

7# He joined the youth system at Milton Keynes Dons aged 11.

8# He signed for Tottenham Hotspur in February 2015 for an initial fee of £5 million, being loaned back to the Dons for the remainder of the season.

12# He is currently playing under jersey number 20. 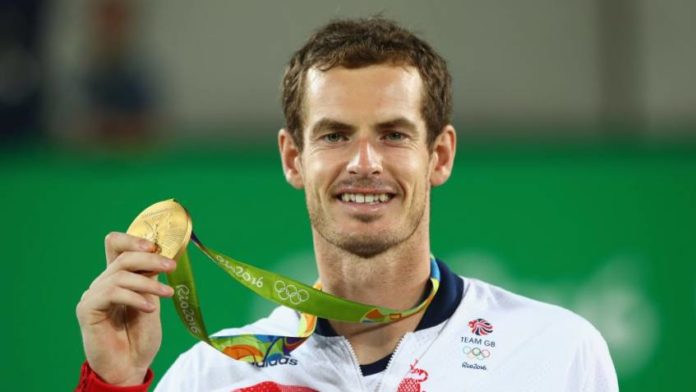 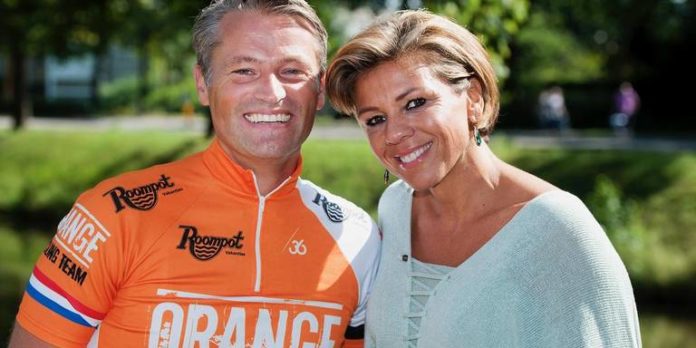 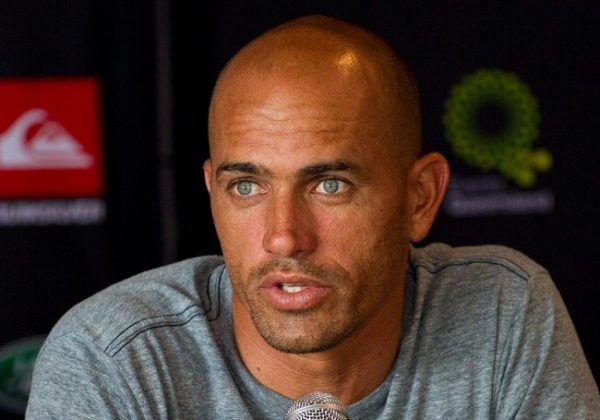