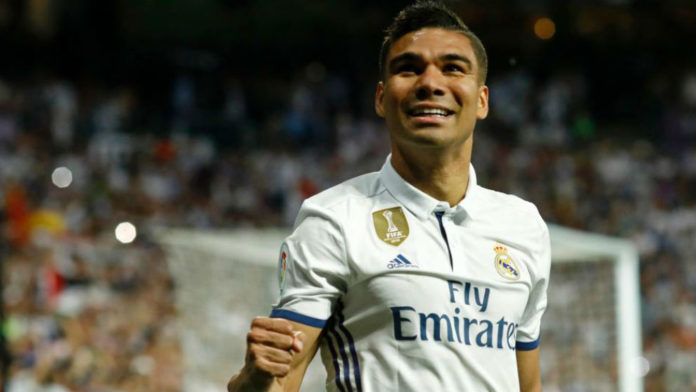 3# He is a Brazilian footballer.

4# He plays as a defensive midfielder for Spanish club Real Madrid and the Brazil national team.

5# He began his youth soccer career in 2002 as a member of the Sao Paolo football club.

10# He is currently playing under jersey number 14.

12# He has two sisters named Magda and Bianca.

14# His wife, Anna Mariana, is a makeup artist. 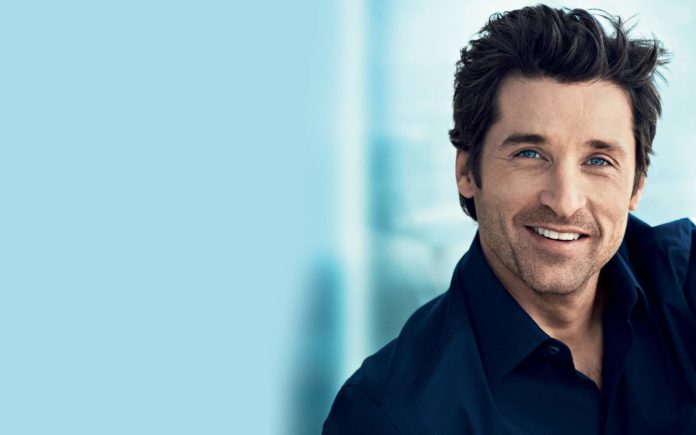 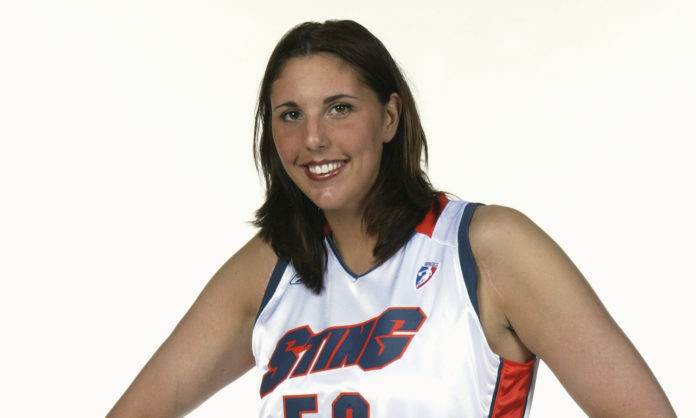