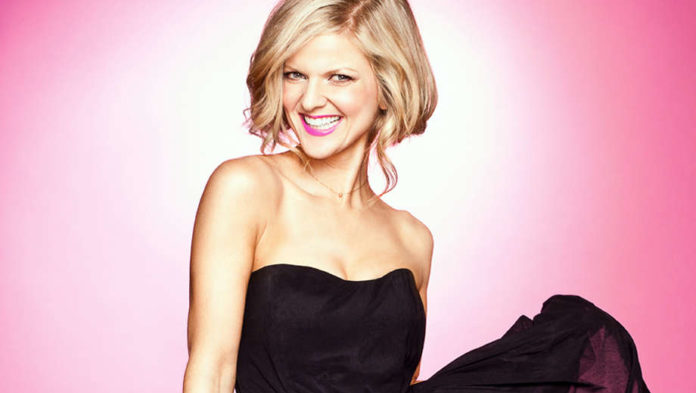 Who is Arden Myrin ?

Arden VanAmringe Myrin popular as Arden Myrin is an American actress and comedian. Her zodiac sign is Sagittarius.

Myrin was born in Little Compton, Rhode Island, a seaside fishing village. Her father was an accountant, and her mother was a real estate agent.

She has an older brother, Alarik. As a child, she staged her neighborhood plays, and enjoyed seeing Annie on Broadway.

Myrin attended the Friends Academy in Dartmouth, Massachusetts, where she graduated. She then attended Middlesex School in Concord, Massachusetts for high school. She is of Swedish and Norwegian heritage.

Her television credits include Orange Is the New Black, Hung, Key & Peele, Inside Amy Schumer, W/ Bob and David, Psych, Bones, Fresh Off The Boat, Suburgatory, 2 Broke Girls, Reno 911!, and Gilmore Girls among others. From 1997-99 Arden played the regular role of Abby Cosgrove on Working, an NBC sitcom starring Fred Savage. Arden will be seen next in the feature film Extracurricular Activities.

Who is Arden Myrin Dating ?

What is Arden Myrin Net Worth ? 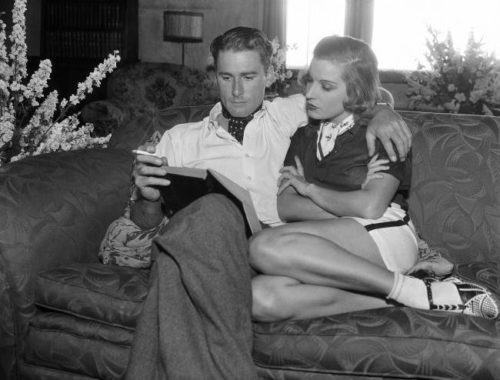 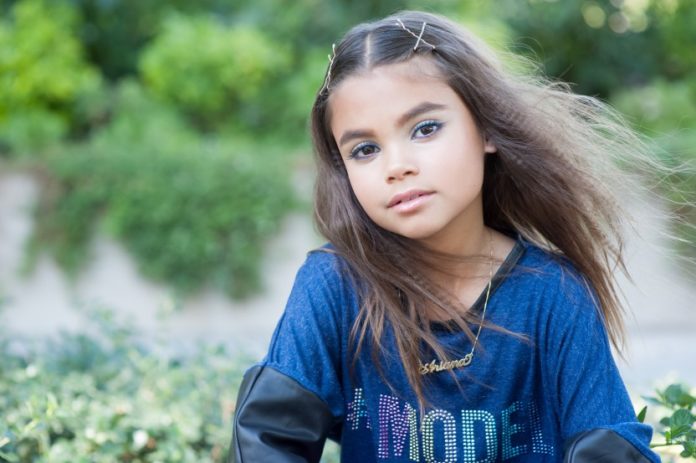 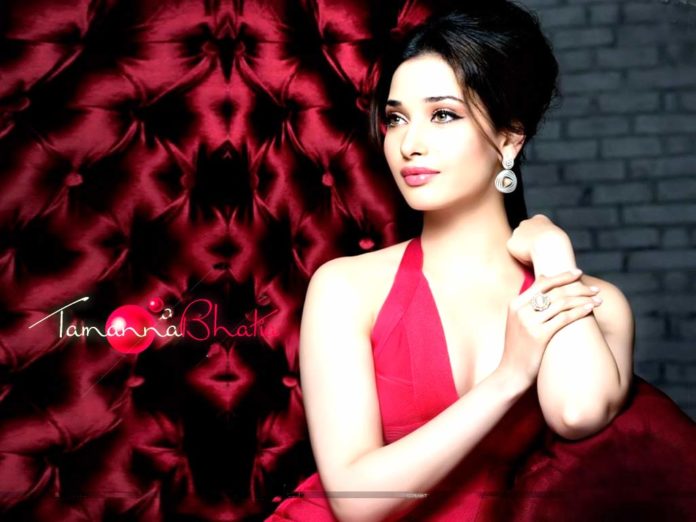