Who is Andrea Russett ?

# In 2016, she starred in the thriller film Sickhouse, which initially released via brief increments on her Snapchat account.

# Russett began broadcasting on YouTube during her early teens, when she created a music video as part of a contest to meet Justin Bieber, which ended up in his movie Never Say Never.

# She attended a private Catholic high school until her junior year, at which point she moved to California after signing a contract with Fullscreen and began attending an online school.

# Russett left the program during her final year, as she felt that “everybody learns differently and I don’t learn by reading and writing a report. I need to be doing something to learn.”

# In 2013 Russett began designing her own clothing line, FLAWD Clothing. In 2014 worked as a radio DJ in Fort Wayne, Indiana.

Who is Andrea Russett Dating ?

What is Andrea Russett Net Worth ?

She gained fame by posting music videos of popular songs and conversations on her GETTOxFABxFOREVER channel, which has earned over 2.8 million subscribers. 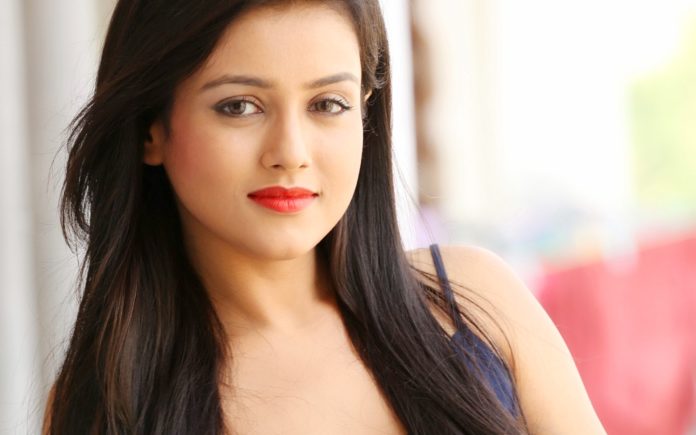 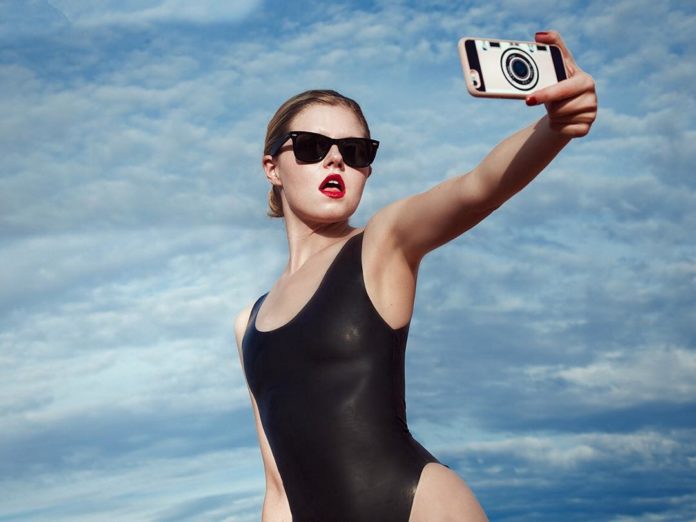 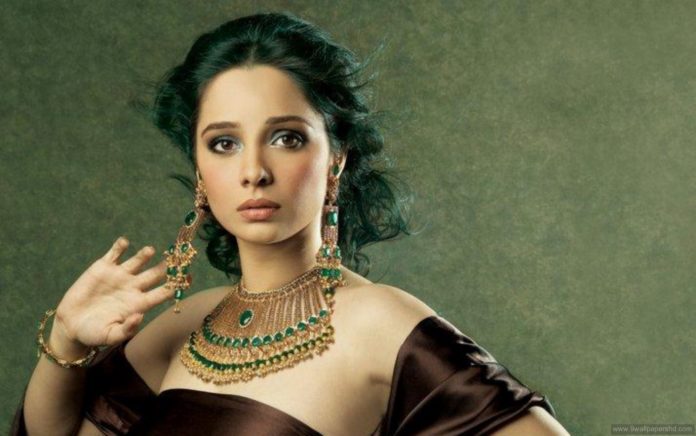