Who is Amanda Righetti ?

# She is best known for her role as Grace Van Pelt on The Mentalist, as well as her roles in Friday the 13th, The O.C. and Colony.

# The youngest of eight children, Righetti was born on April 4, 1983 in St. George, Utah, and raised in Nevada, outside Las Vegas.

Who is Amanda Righetti Dating ?

# Amanda Righetti got married with film director and writer Jordan Alan on April 29, 2006 in Oahu.

# We don’t have any information about her past affairs & dating.

Afternoons with my little munchkin ❤️

Sarah Wayne Callies is LIVE. Head to her Facebook page NOW with all of your #Colony questions: https://t.co/BT5MsX4lAc pic.twitter.com/mICm3DTGdA 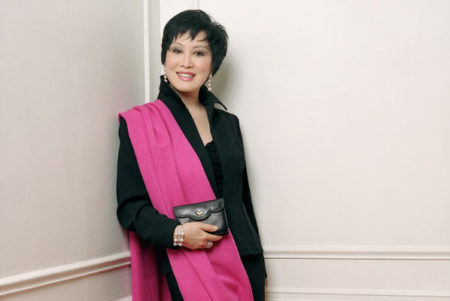 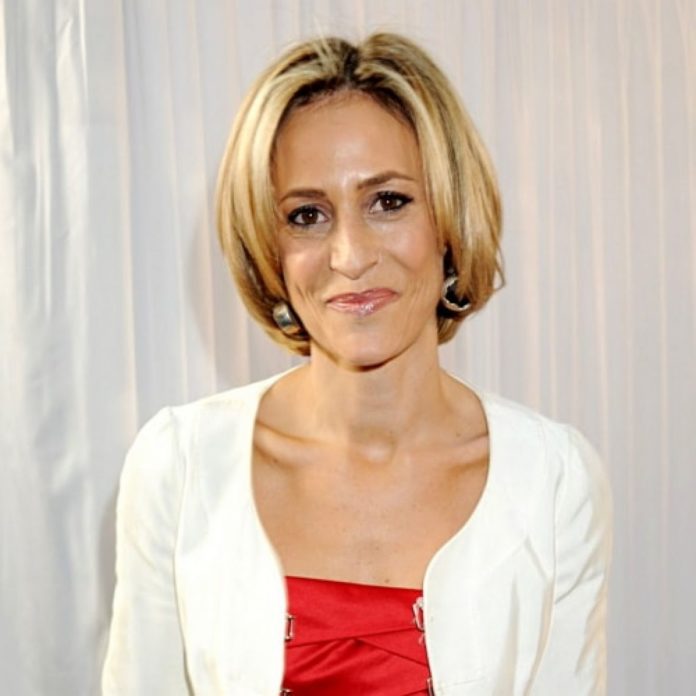 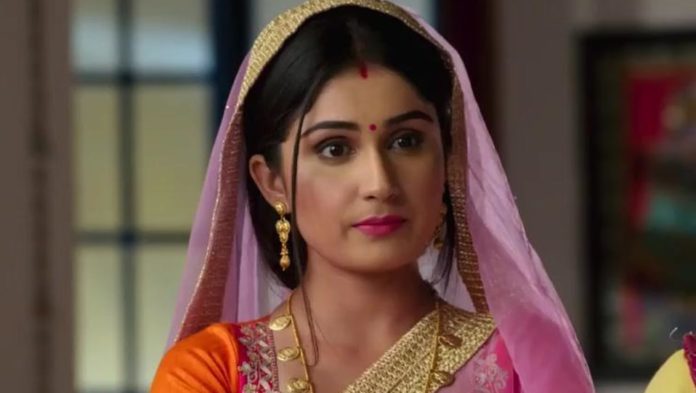