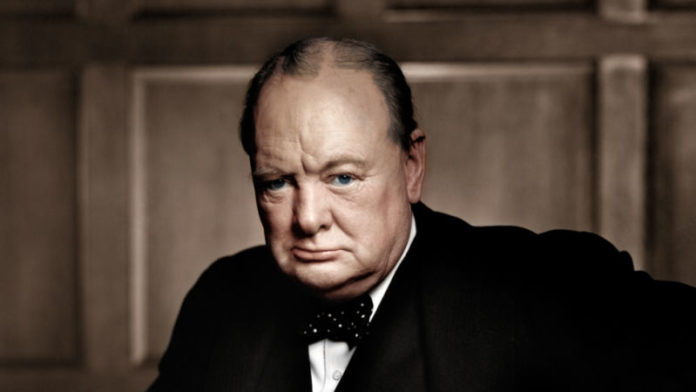 Who is Winston Churchill ?

# Over the course of his career as a Member of Parliament (MP), he represented five constituencies in both England and Scotland.

# During his time as Prime Minister, Churchill led Britain to an allied victory in the Second World War.

# He was Conservative Party leader from 1940 to 1955. In 1953, Churchill won the Nobel Prize in Literature for his lifetime body of work; the prize cited “his mastery of historical and biographical description as well as for brilliant oratory in defending exalted human values”. 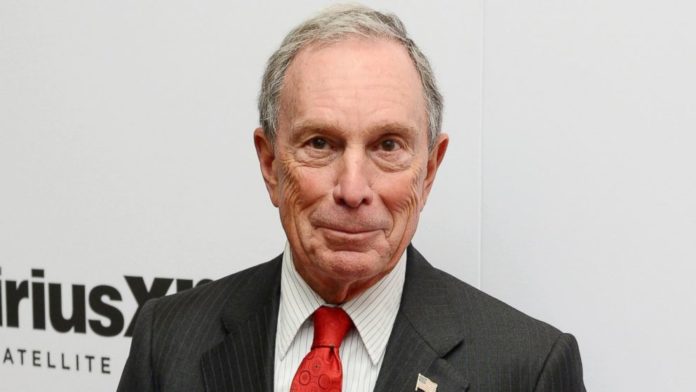 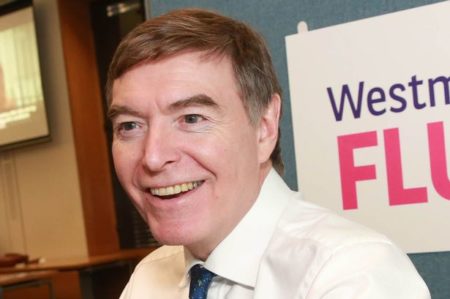 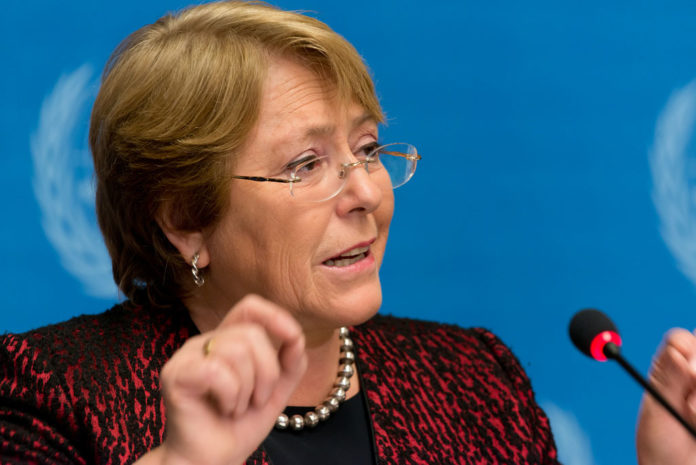