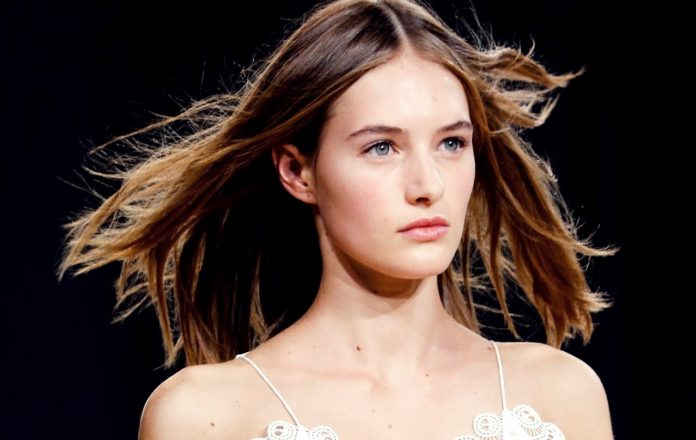 Before fame she was a successful gymnast. While auditioning for Holland’s Got Talent, she was discovered by a modeling agent at the age of 14.

Her mother and brother are extremely supportive of her modeling career, however she has kept them out of the limelight. Her mother would routinely bring her in to Amsterdam for her photo-shoots, even though it was quite out of the way the family and was proclaimed to be more enthusiastic about it than Sanne herself.

She has one younger brother who is 2 years her junior. When she was 15 she was applying for a job in a supermarket, but later turned it down in order to pursue modeling.

She speaks both Dutch and English fluently, however she does have a thick Dutch accent.

Who is Sanne Vloet Dating ?

We have no records of past relationships for Sanne Vloet.

What is Sanne Vloet Net Worth ? 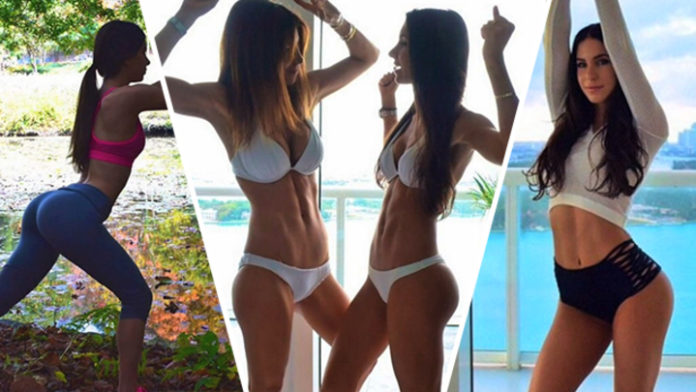