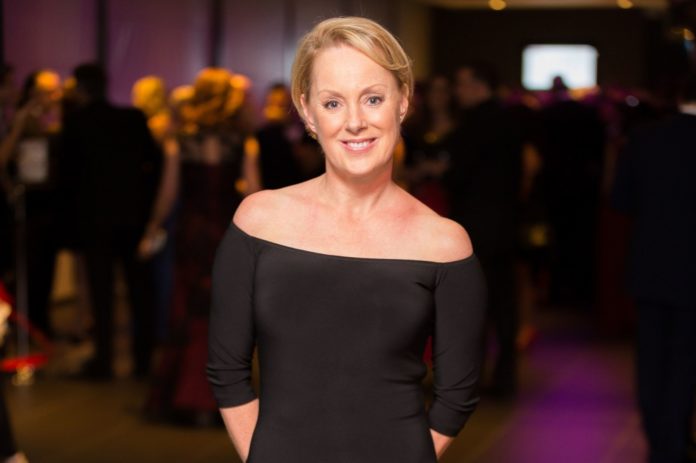 Who is Sally Dynevor ?

Sally Dynevor (born 30 May 1963) is an English actress, known for her long-running role as Sally Webster in the ITVsoap opera Coronation Street, which she has played since 1986.

Born in Middleton, Lancashire, to Robert and Jennifer Whittaker.

Who is Sally Dynevor Spouse ? Children ?

Sally Dynevor married scriptwriter Tim Dynevor, who was nominated for a BAFTA for his work on Emmerdale in 2008, in Trafford, Greater Manchester in 1995.

In 2010, Sally began using her married name of Dynevor professionally.

They have three children, all of whom were born in Trafford: Phoebe Harriet (born 17 April 1995), appears in Waterloo Road as Siobhan Mailey and as Lauren in Prisoners’ Wives; Samuel Charles R. (born 10 March 1997); and Harriet Fleur “Hatty” (born October 2003).

What is Sally Dynevor Net Worth ?

Sally Dynevor is an actress, known for Coronation Street (1960), Ek Alag Mausam (2003) and Coronation Street: Pantomime (2005). She has been married to Tim Dynevor since September 9, 1995. They have three children.

She has an estimated net worth of $1.2 Million. 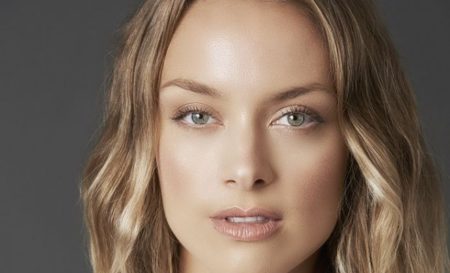 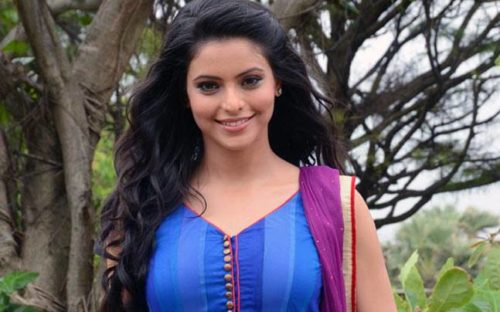