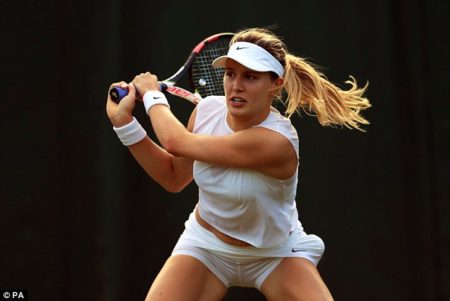 Who is Eugenie Bouchard ?

Eugenie Bouchard popular as Genie Bouchard was born on February 25, 1994. Her zodiac sign is Pisces. She is a Canadian professional  tennis  player.

Eugenie Bouchard was born to Michel Bouchard, an investment banker, and Julie Leclair in Montreal.

Bouchard started playing tennis at the age of five and she is a member of Tennis Canada’s National Training Centre in Montreal.

She attended The Study school in Westmount. At age 12, she moved to Florida with her mother to be coached by Nick Saviano, where she met one of her best childhood friends, tennis player Laura Robson.

At 15, Bouchard returned to Montreal for training.

At the 2014 Wimbledon Championships, Bouchard became the first Canadian-born player representing Canada to reach the finals of a Grand Slam in singles, finishing runner-up to Petra Kvitová.

She also reached the semifinals of the 2014 Australian Open and 2014 French Open, and won the 2012 Wimbledon girls’ title.

Following the end of the 2013 WTA Tour, she was named WTA Newcomer of the Year.

The next year, Bouchard received the WTA Most Improved Player award for the 2014 season.

Who is Eugenie Bouchard Dating ?

Genie Bouchard has been in a relationship with Alex Galchenyuk (2013).

What is Eugenie Bouchard Net Worth ?

Bouchard started playing tennis at the age of five and she is a member of Tennis Canada’s National Training Centre in Montreal.

She has an estimated net worth of $3.3 Million. 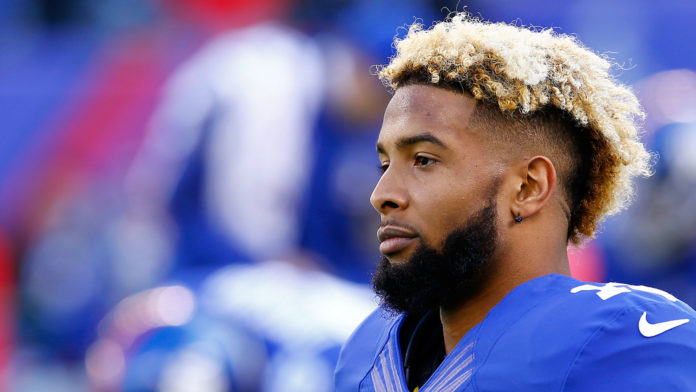 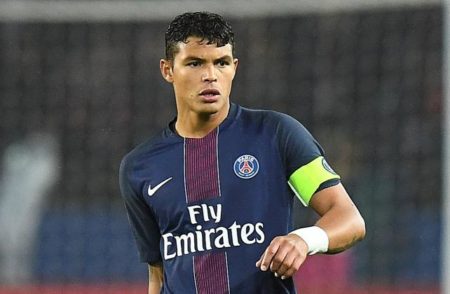 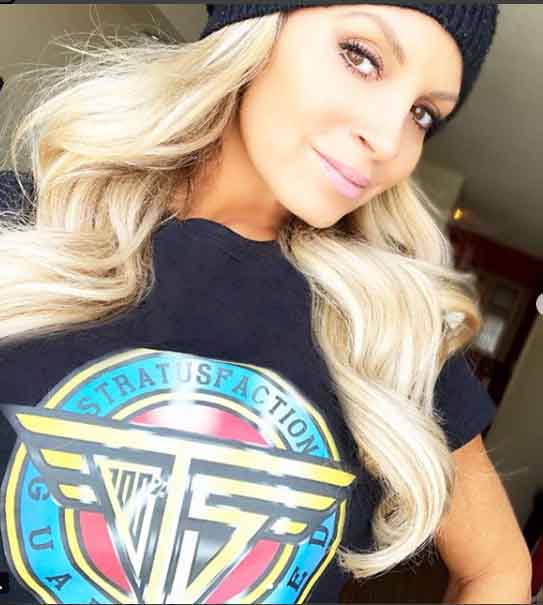