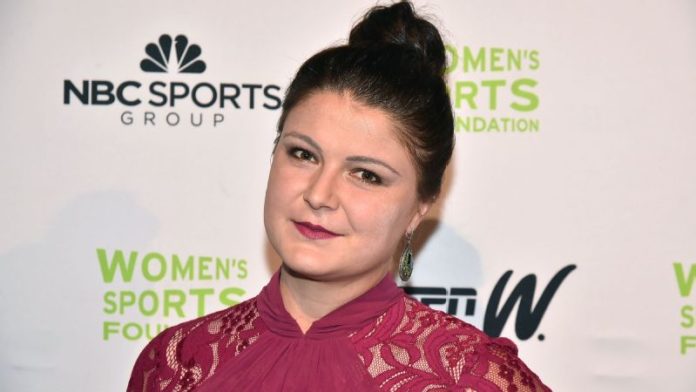 Who is Dinara Safina ?

Dinara Mubinovna Safina popular as Dinara Safina was born on April 27, 1986 in Moscow. She is a former world No. 1 Russian tennis player.

Safina was runner-up in singles at the 2008 French Open, 2009 Australian Open, and the 2009 French Open, falling to Ana Ivanovic, Serena Williams, and Svetlana Kuznetsova, respectively. She has had success at Grand Slam events in women’s doubles by winning the 2007 US Open with Nathalie Dechy.

She also won the Olympic silver medal in women’s singles at the 2008 Summer Olympics in Beijing.

Safina retired in 2014 after a lengthy absence from the tour since 2011 due to an ongoing back injury.

She is the younger sister of former world No. 1 men’s player Marat Safin. The brother-sister pair has become the first to both achieve No. 1 rankings.

Who is Dinara Safina Dating ?

We have no records of past relationships for Dinara Safina.

What is Dinara Safina Net Worth ?

Dinara Safina is a former world No. 1 Russian tennis player. Safina was runner-up in singles at the 2008 French Open & 2009 Australian Open.

She has an estimated net worth of $6.5 Million. 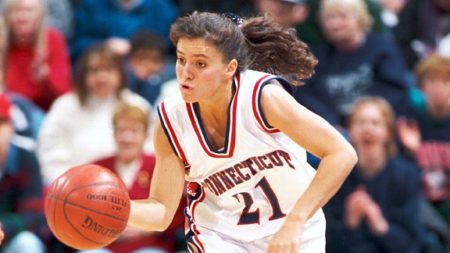 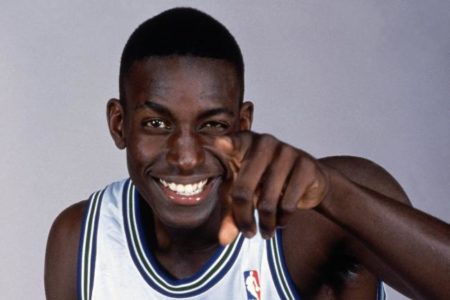