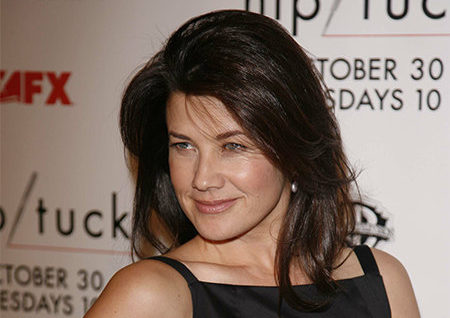 Who is Daphne Zuniga ?

Daphne Eurydice Zuniga popularly known as Daphne Zuniga was born on October 28, 1962 in San Francisco, California, U.S. Her zodiac sign is Scorpio. She is an American film and television actress, and environmentalist.

After studying at the American Conservatory Theater in her youth, she made her film debut in 1982 in the slasher film The Dorm That Dripped Blood at the age of 19, followed by a lead role in the horror film The Initiation (1984) two years later.

She went on to star in several comedies, including Rob Reiner’s The Sure Thing (1985), opposite John Cusack, and the cult comedies Spaceballs, and Modern Girls (1986).

She also starred opposite Lucille Ball in the television drama film Stone Pillow (1986), and in the science-fiction horror sequel The Fly II (1989).

Zuniga later gained major exposure as a television actress for her role as Jo Reynolds on the Fox primetime soap opera Melrose Place from 1992–1996.

Other television credits include as Victoria Davis on One Tree Hill (2008–2012), and as Lynn Kerr on the drama series Beautiful People.

In 2004, Zuniga suffered from mercury poisoning, which she attributed to overconsumption of fish.

She said she had eaten sushi four times in the week prior to being taken to the emergency room and that her symptoms included weak memory, headaches, crying spells, skin rashes, and mild depression.

After her diagnosis, Zuniga stopped consuming fish in addition to other meat.

Who is Daphne Zuniga Dating ?

Daphne Zuniga is possibly a single.

Daphne was in relationships with Emilio Estevez (1988) and Jason Gedrick (1986).

What is Daphne Zuniga Net Worth ?

Daphne Eurydice Zuniga is an American film and television actress, and environmentalist.

She has an estimated net worth of $ 2 million. 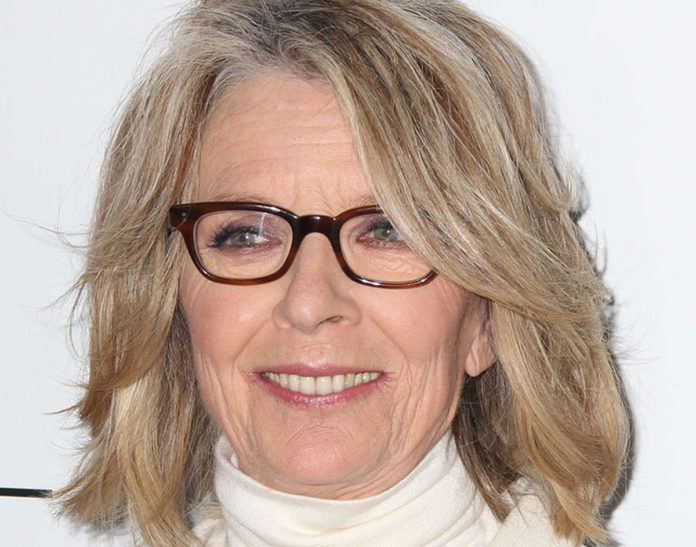 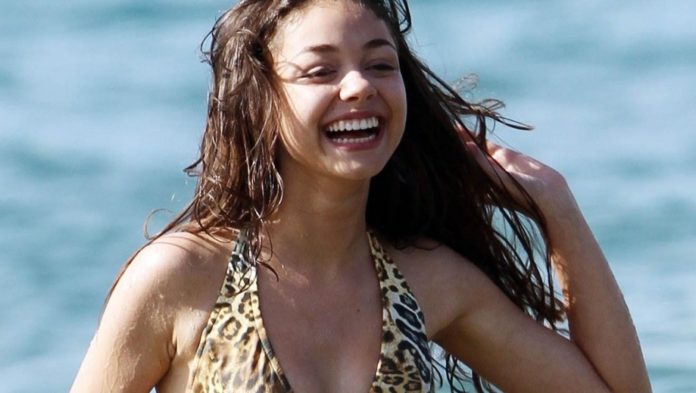