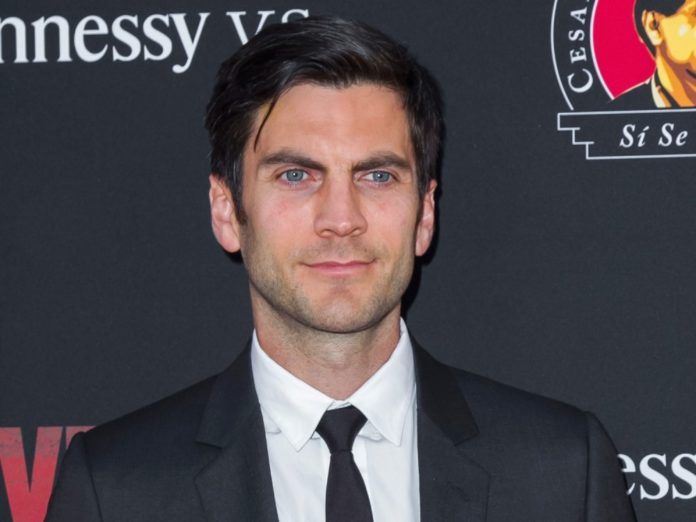 Who is Wes Bentley ?

# He is currently living in  Los Angeles, California, U.S.

# He is an American actor known for blockbusters and independent films.

# Bentley is popularly known for his roles as Ricky Fitts in American Beauty (1999), which earned him a nomination for a BAFTA Award for Supporting Actor, Blackheart in Ghost Rider (2007), Thomas in P2 (2007), Seneca Crane in The Hunger Games (2012), and Doyle in Interstellar (2014).

# He was one of four subjects in the documentary My Big Break (2009), which covered his fame after American Beauty and struggles with substance abuse.

# Rebuilding his career, he starred in the premiere of Venus in Fur by David Ives in the off-Broadway production in 2010.

Who are Wes Bentley Parents ?

Bentley was born in Jonesboro, Arkansas, and raised in Little Rock, the third of four sons of Cherie Baker and David Bentley.

His father is a minister, and his mother is a chaplain and ordained elder in the Arkansas Conference, both in the United Methodist denomination.

In 1996, he graduated from Sylvan Hills High School in Sherwood, Arkansas.

He attended the Juilliard School’s Drama Division as part of its Group 29 (1996–2000) but left the school after one year to pursue his acting career.

Who is Wes Bentley Dating ?

Bentley was married to actress Jennifer Quanz from 2001 to 2009.

They separated in 2009 due to his substance abuse.

He married producer Jacqui Swedberg in 2010.

What is Wes Bentley Net Worth ?

Wes Bentley is an American actor who has a net worth of $1 million dollars. 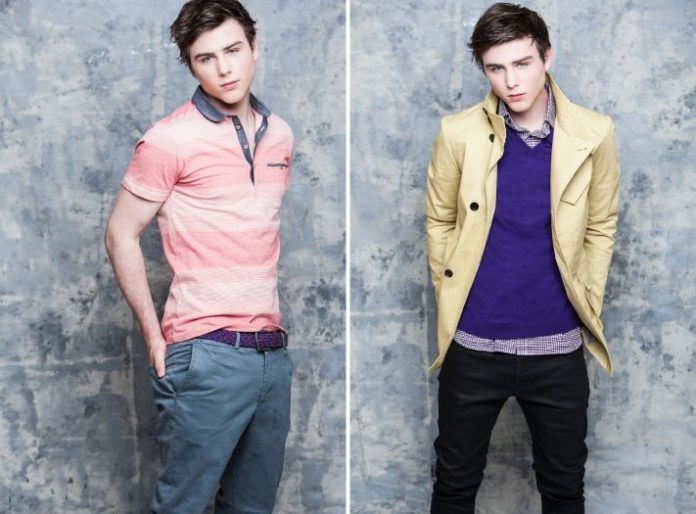 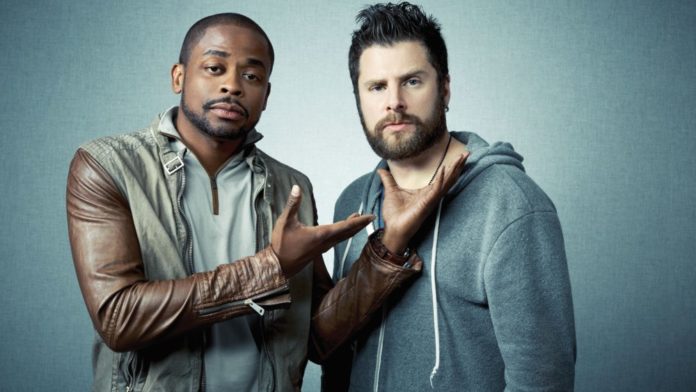 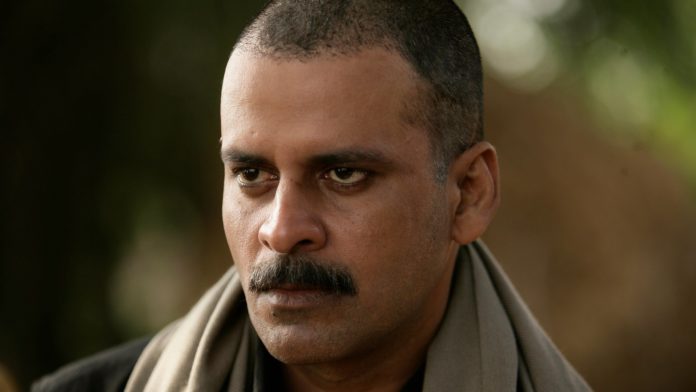