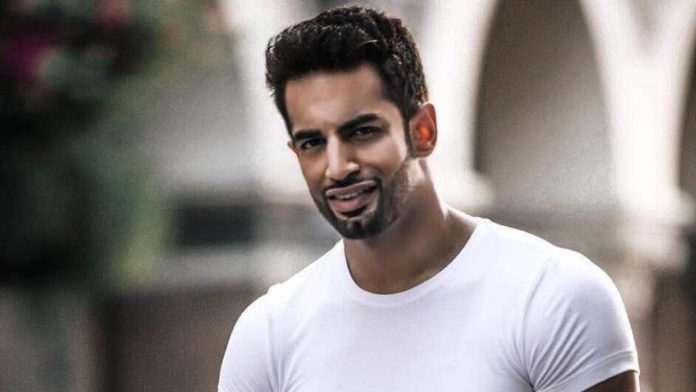 Who is Upen Patel ?

Upen Patel is a model and film actor working in India.

In addition to working in Bollywood films, he has participated in several television reality shows including Bigg Boss 8 and Nach Baliye 7.

He has modeled for brands such as Hugo Boss, Paul Smith and Zegna and today is a global name on the fashion front.

Currently, he has bagged some big campaigns with names like Wendell Rodricks, Vikram Phadnis (with Salman Khan) and Westside (with Yuvraj Singh).

Upen Patel is one of the most eligible bachelors walking the ramp currently.

When he is not modeling he likes to chill out with friends, watch movies, go to his favorite restaurants and catch up with everybody. 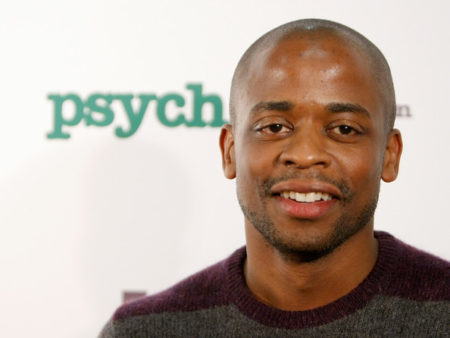 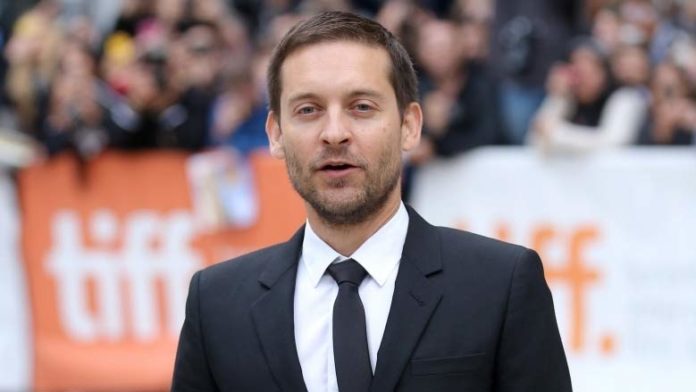 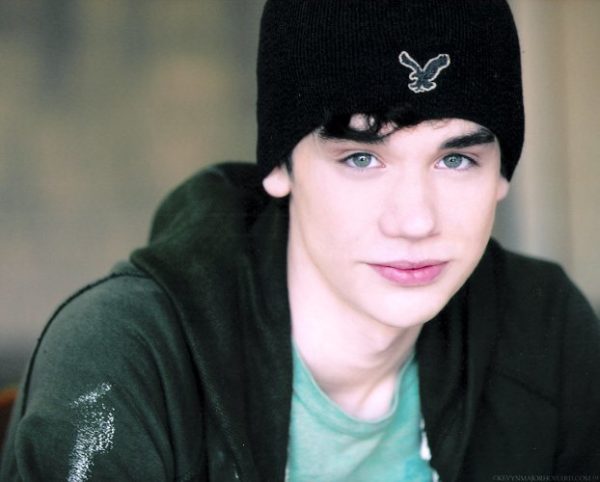