Who is Shweta Tiwari ?

# She has appeared in Kasautii_Zindagii_Kay.

# The actress has worked in popular shows like Parvarish and works in Begusarai, where she plays “Bindiya”.

Who is Shweta Tiwari Spouse ?

# She married twice, first with Raja Chaudhary who is also a actor in 1999 but the relationship was ended in 2007 after the birth of daughter Palak.

They got divorced in 2007 after nine years together. Tiwari suffered in a troubled relationship characterised by Raja’s alcoholism and violence. Tiwari had complained how he used to beat her up on a daily basis. He used to turn up on the sets of her shows and misbehave with her.

# In 2013 she married with actor Abhinav Kohli. 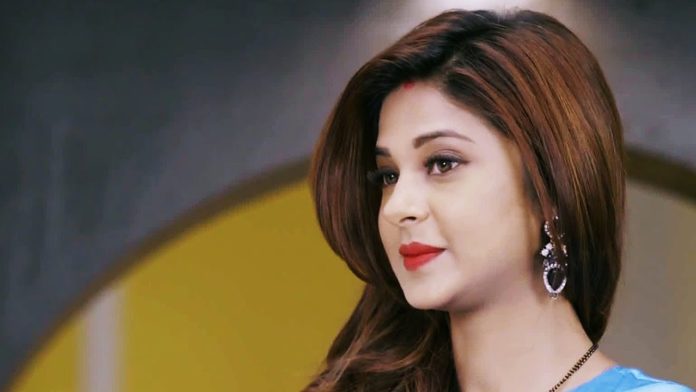 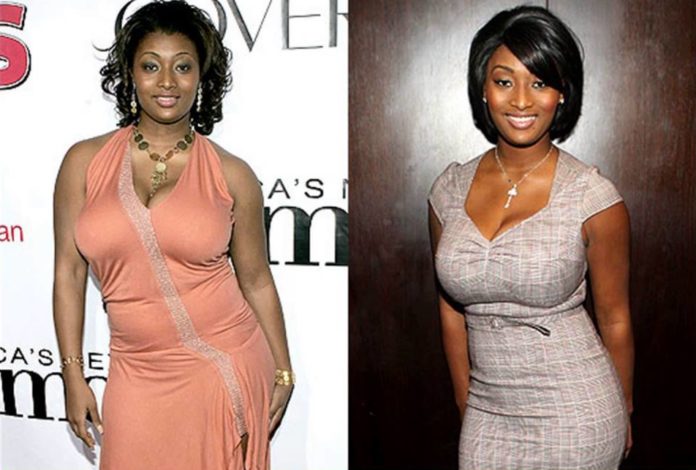