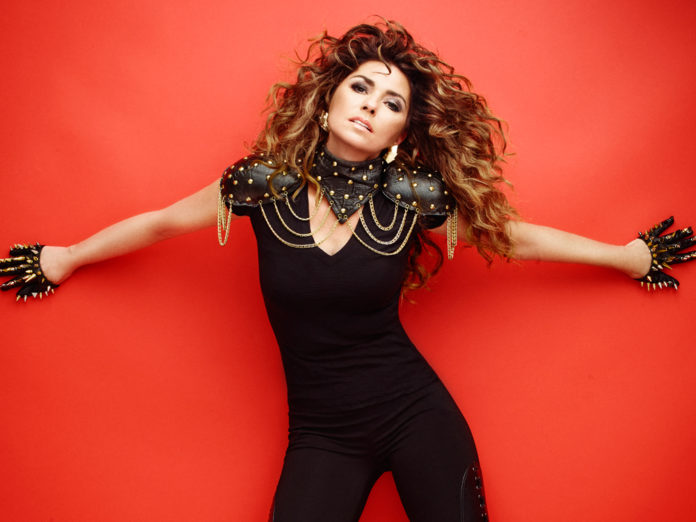 Who is Shania Twain ?

Eilleen Regina Edwards Popularly known as Shania Twain was born on August 28, 1965. Her zodiac sign is Virgo. She is a Canadian singer and songwriter.

Twain was born in Windsor, Ontario the daughter of Sharon and Clarence Edwards. She has two sisters, Jill and Carrie Ann.

Her parents divorced when she was two and her mother then moved to Timmins, Ontario with her daughters.

Her success garnered her several honorific titles including the “Queen of Country Pop”.

Who is Shania Twain Dating ?

Frederic Thiébaud and Shania Twain have been married for 7 years since 1st Jan 2011.
Shania Twain was previously married to Robert John Lange (1993 – 2008).

What is Shania Twain Net Worth ?

Shania Twain, OC is a Canadian singer and songwriter. She has sold over 100 million records, making her the best-selling female artist in country music history and among the best-selling music artists of all time.

She has an estimated net worth of $350 million. 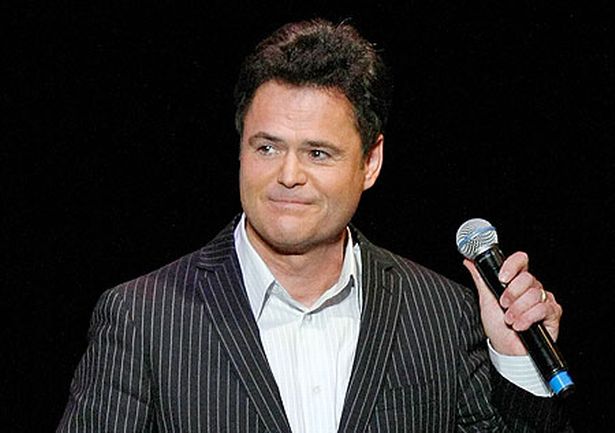 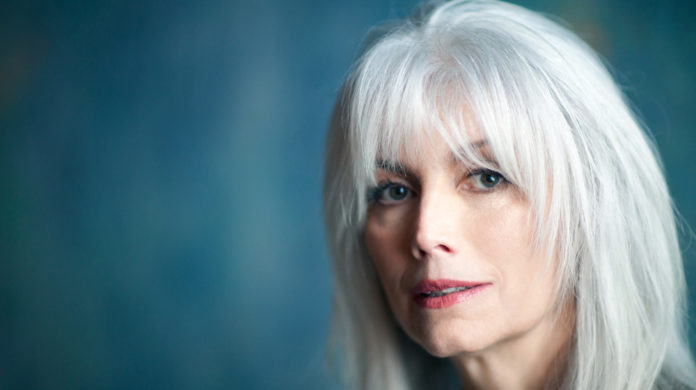 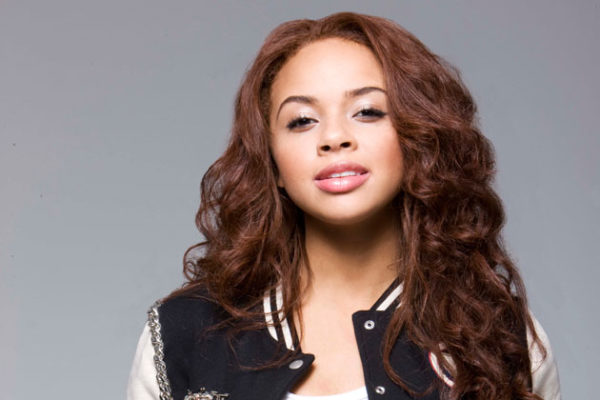