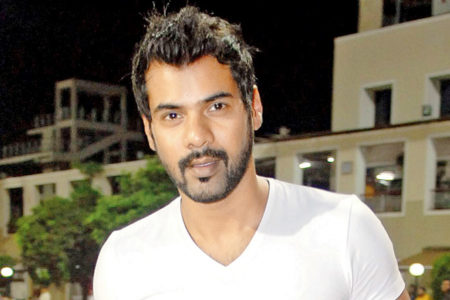 Who is Shabbir Ahluwalia ?

# His nationality is an Indian.

# He was born to a Sikh father and a Catholic mother in Mumbai.

# He has two siblings Shefali Ahluwalia and Sameer Ahluwalia.

# He is an Indian television actor and host.

# He is in the field of showbiz from 1999 and still he is very active in this field.

# He debuted with the show Hip Hip Hurray.

# He gained popularity after his role in the television show Kahiin to Hoga.

# He has also won the third season of Fear Factor: Khatron Ke Khiladi.

# He has also contested in a reality show named Dhammal Express.

# He made his debut in Bollywood with Shootout at Lokhandwala.

# His estimated net worth is Unknown.

Who is Shabbir Ahluwalia Dating ? 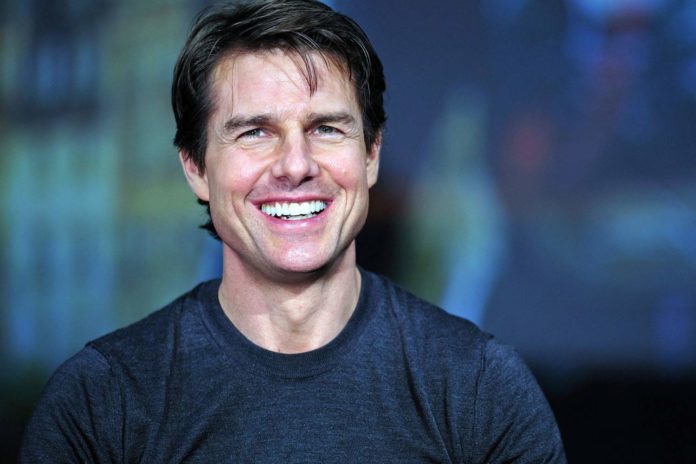 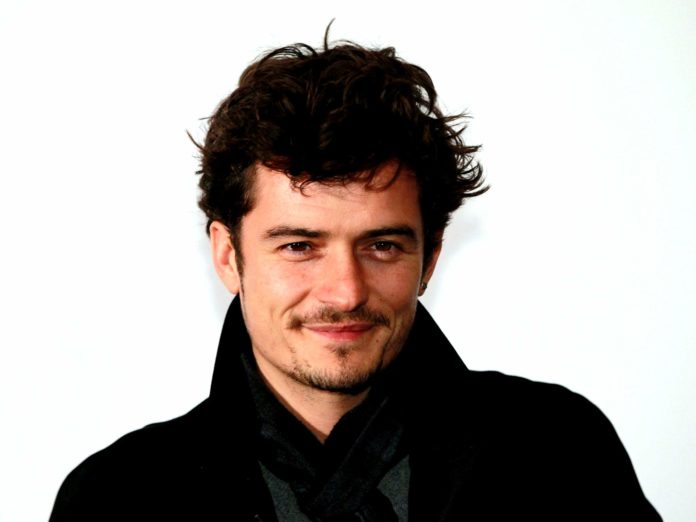 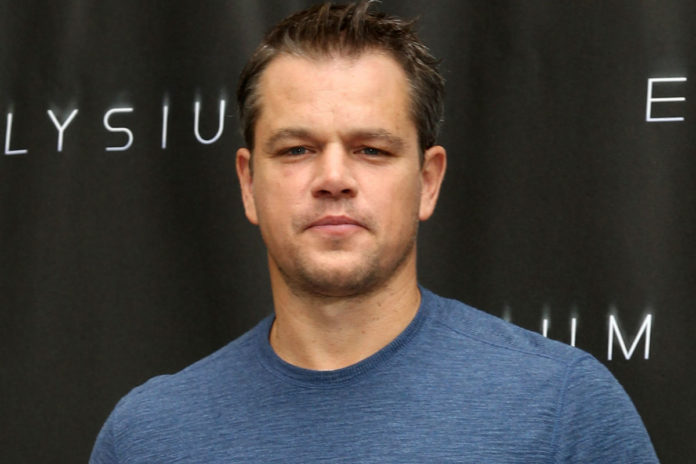