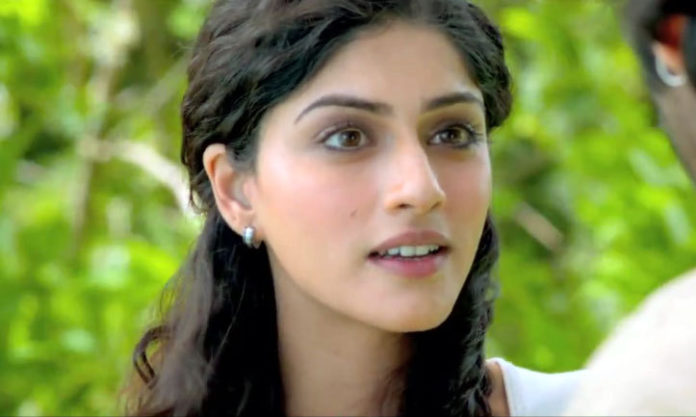 Who is Sapna Pabbi ?

# Sapna Pabbi is a British actress and model known for her work as Kiran Rathod in the Indian television series 24 and Hindi film Khamoshiyan.

# At the age of 22, whilst studying at Aston University in Birmingham, Pabbi was chosen as the face of Trinny and Susannah.

# Pabbi has appeared in Ghar Aaja Pardesi as Rudrani, and as Kiran Rathod in 24.

# Pabbi has also appeared in commercials, such as the Galaxy Chocolate ad alongside Arjun Rampal, the Pepsi ad with Virat Kohli and the Fair and Lovely ad alongside Yami Gautam.

# Pabbi has also acted in a co-production between Vishesh Films and Fox Star Studios, Khamoshiyan, directed by debutant Karan Dara opposite Ali Fazal and Gurmeet Chaudhary.

Who is Sapna Pabbi Dating ? 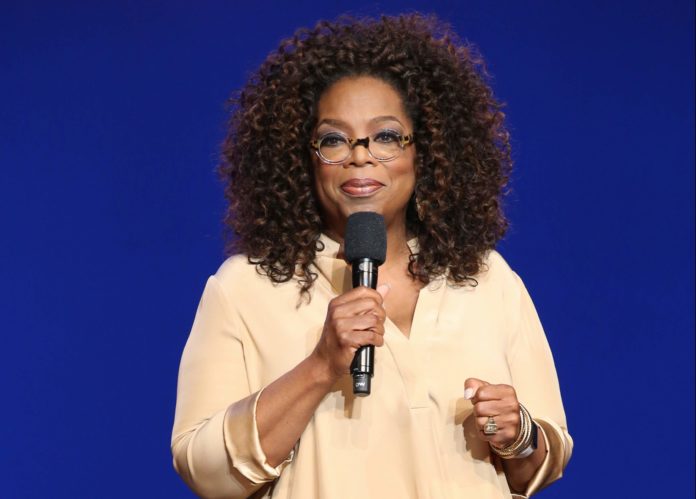