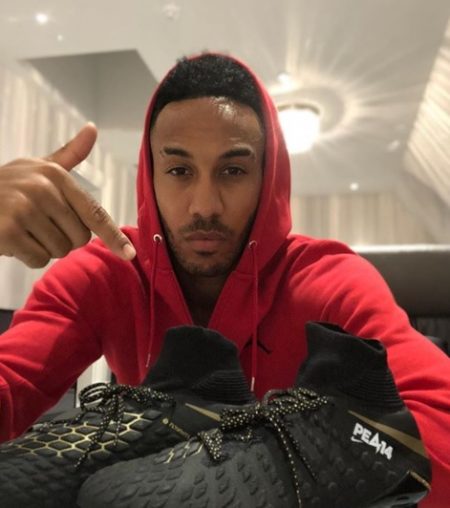 5# He is a Gabonese professional footballer.

6# He plays for English club Arsenal and captains the Gabonese national team.

7# Born in Laval as the son of former Gabonese captain Pierre Aubameyang, Aubameyang.

8# He began his senior career in 2008 after being promoted from the youth-setup at Milan.

9# He is currently playing under jersey no 14.

12# He holds nationality of Gabonese and French too.

14# He is in a relationship with his long time girlfriend Alysha. 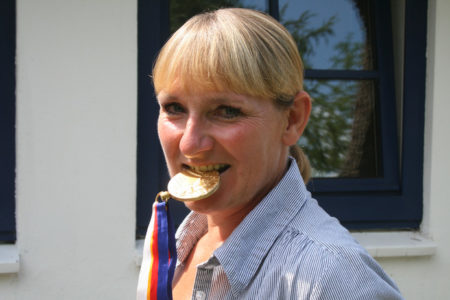 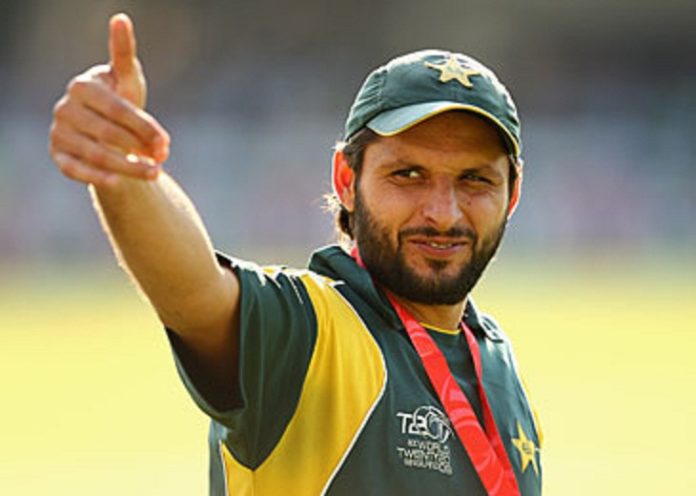 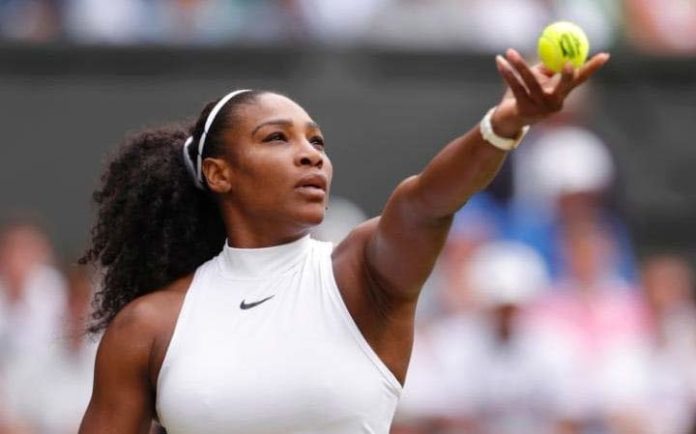