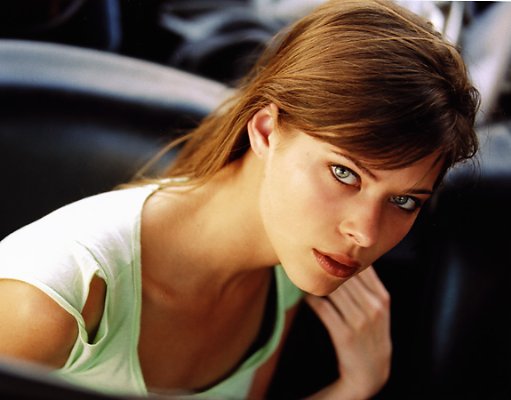 # Peyton Roi List is an American actress and model.
# She is known for playing Emma Ross on the Disney Channel comedy series Jessie and Holly Hills in the Diary of a Wimpy Kid film series.

# She earned her first acting role when she was four in an episode of the soap opera, As the World Turns, where she was credited as Little Girl in Diner.

# She has a twin brother named Spencer as well as a younger brother named Phoenix, who she moved to New York with when she was four.

Relationship status: Currently she is single

It was rumored that Peyton was dating Cameron Boyce since 2012.

They were spotted together on restaurants and their relationship went for more than two years.

American actress who rose to fame for her role as Emma Ross on the Disney Channel series Jessie.

She also appeared in the films 27 Dresses and Remember Me and in two installments of the Diary of a Wimpy Kid franchise.

As the World Turns 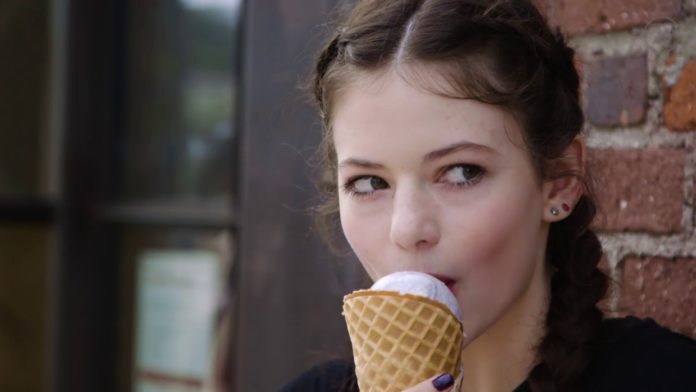 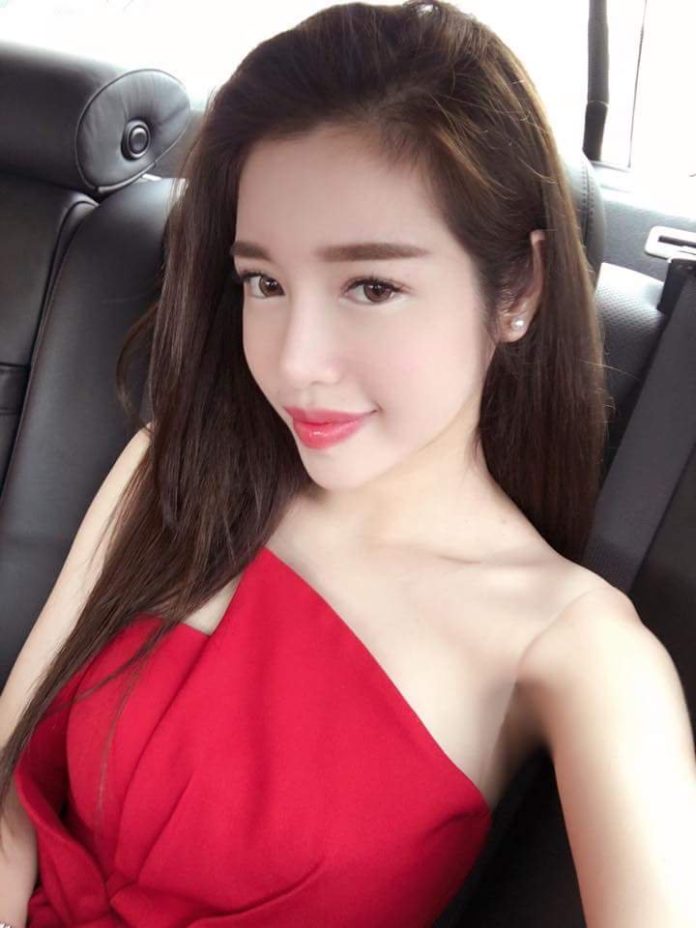 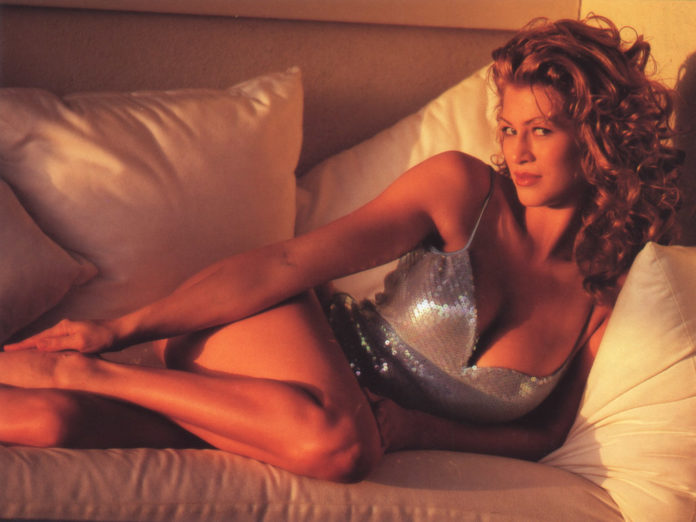