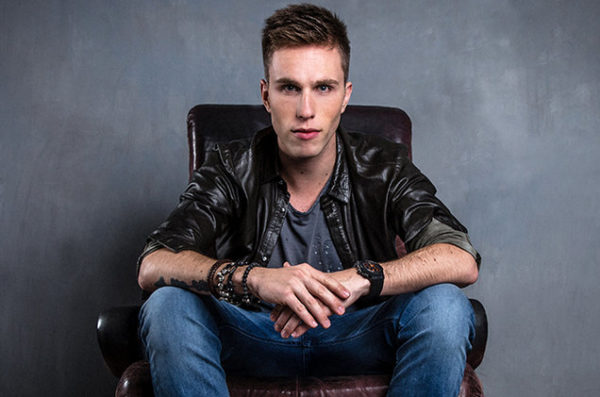 Who is Nicky Romero ?

He currently ranks at number 29 on DJ Mag’s annual Top 100 DJs poll. He is known for his viral hit song “Toulouse”, as well as for having a number one hit single in the UK with “I Could Be the One” with Avicii.

SEE ALSO: Who is Charli XCX ?

Who are Nicky Romero Parents ? Siblings ?

Nick Rotteveel was born and raised in Amerongen, the Netherlands.

He moved to Kingston, Ontario, Canada for a year, and later moved back to the Netherlands to continue his education where he did his final semesters in France.

We don’t have any information about his parents and siblings.

Who is Nicky Romero Dating ?

According to our records, Nicky Romero is possibly single.

We have no records of past relationships for Nicky Romero.

What is Nicky Romero Net Worth ?

He has an estimated net worth of $10 Million. 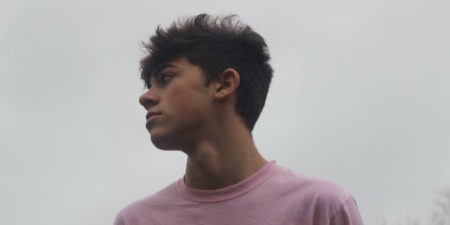 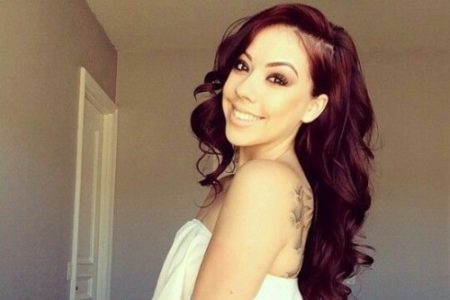 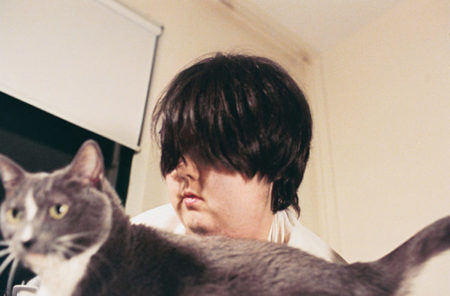