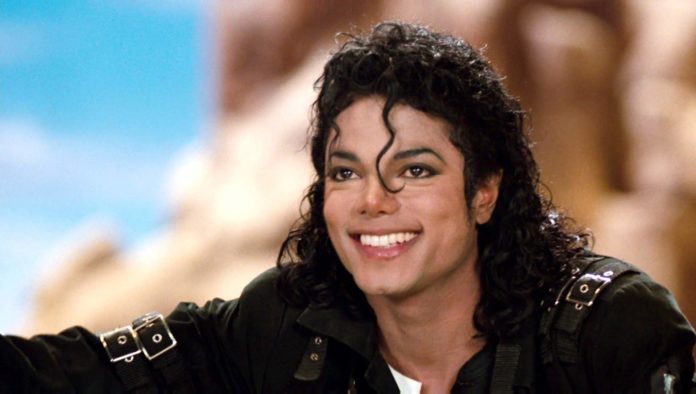 Who is Michael Jackson ?

# He was an American singer, songwriter, and dancer. Dubbed the “King of Pop”, he was one of the most popular entertainers in the world, and was the best-selling music artist during the year of his death.

# Jackson’s contributions to music, dance, and fashion along with his publicized personal life made him a global figure in popular culture for over four decades.

# The eighth child of the Jackson family, Michael made his professional debut in 1964 with his elder brothers Jackie, Tito, Jermaine, and Marlon as a member of the Jackson 5.

# He began his solo career in 1971 while at Motown Records. 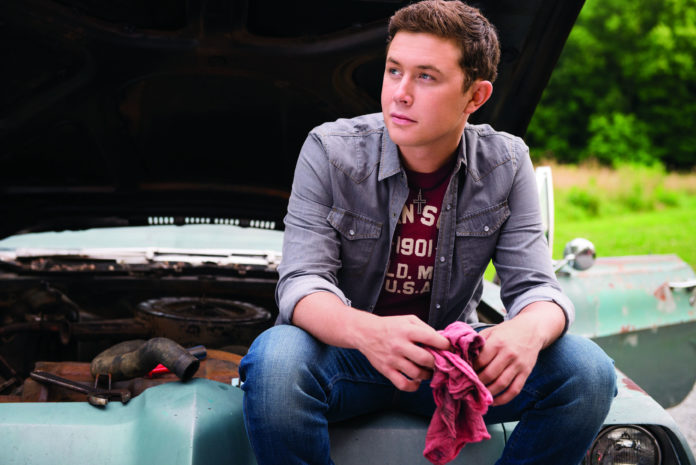 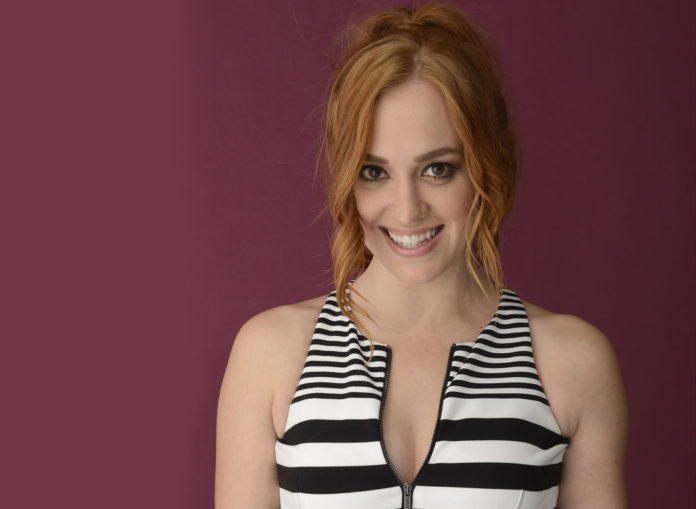 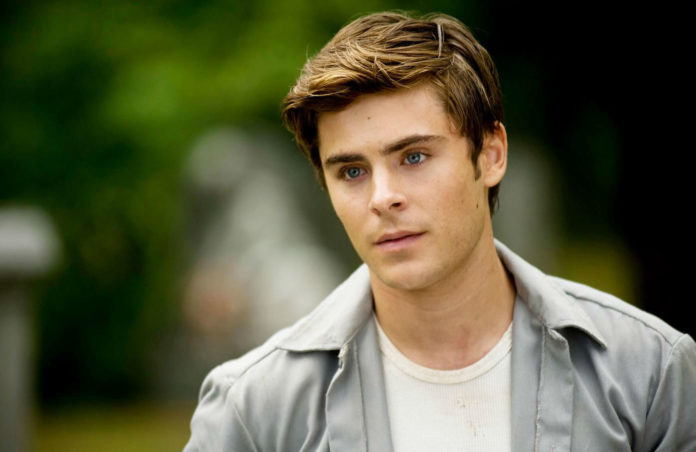