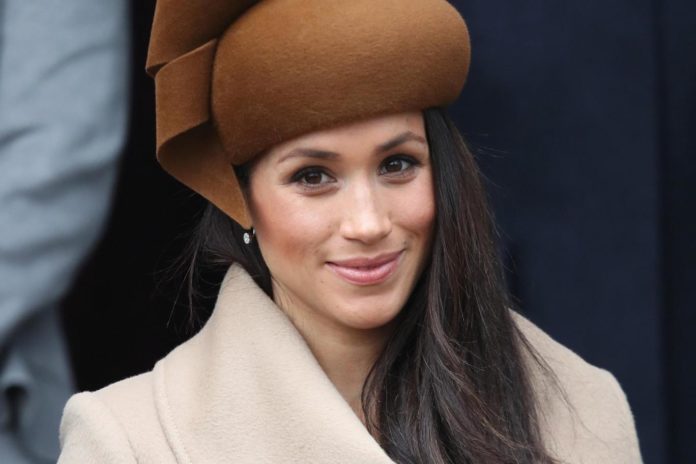 Who is Meghan Markle ?

# Markle was born and raised in Los Angeles, California.

# She is an American actress and humanitarian.

# She is set to become a member of the British royal family upon marriage to Prince Harry on May 19, 2018.

# After graduating from Northwestern University with a degree in theatre and international studies in 2003, she played small roles in several American television series.

# From 2011 to 2018, she portrayed Rachel Zane on the legal drama series Suits for seven seasons. Markle’s film credits include Remember Me and Horrible Bosses.

# In 2017, she became engaged to Prince Harry, and announced her retirement from acting and her intention to pursue humanitarian work.

# Runs her own food blog website, The Tig, which she launched in May 2014 for people with a discerning palate and hunger for food, travel, fashion, and beauty.
# The website name was inspired by an Italian red wine, Tignanello. [Due to personal commitment to her relationship with fiancé Prince Harry, Meghan closed her site and Instagram account in November 2017].

Who is Meghan Markle Dating ?

What is Meghan Markle Net Worth ? 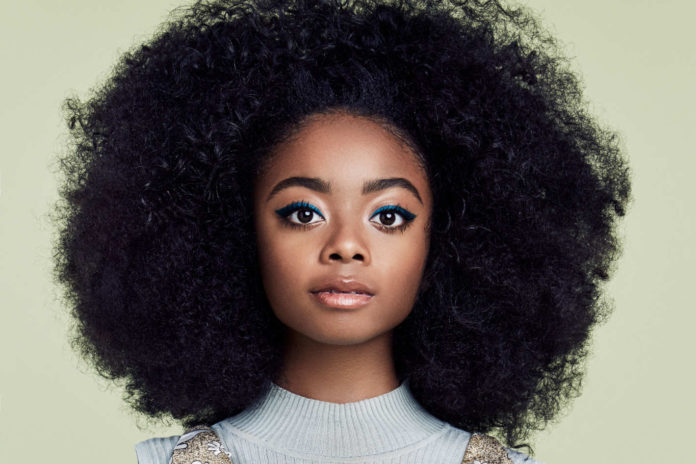 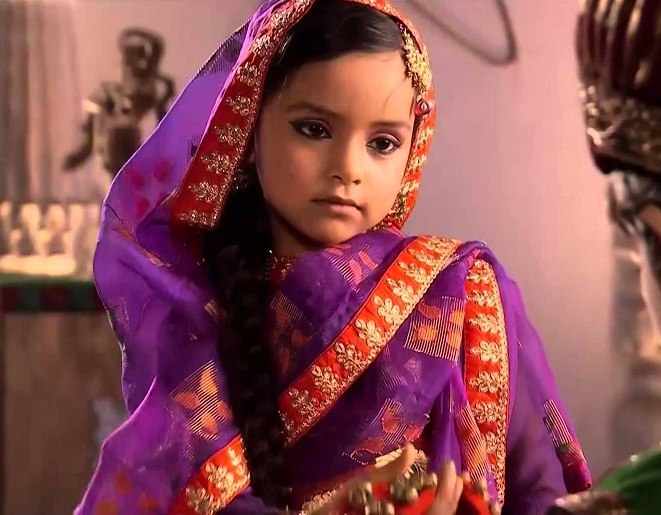 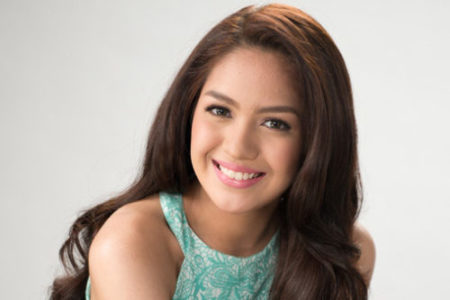