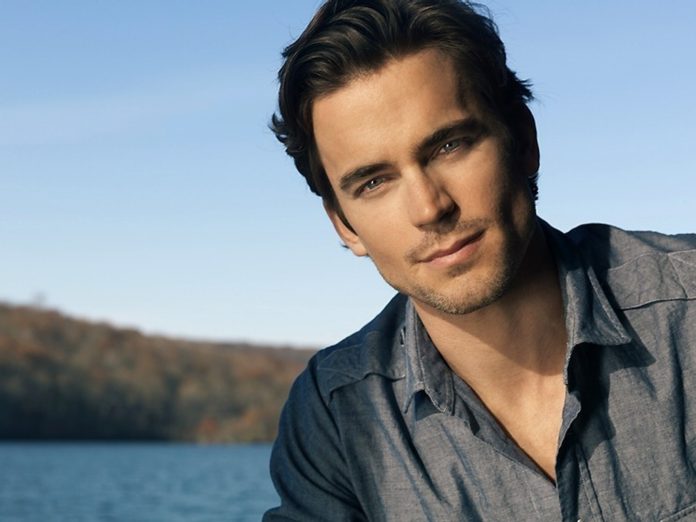 Who is Matt Bomer ?

Matthew Staton Bomer popular as Matt Bomer was born on October 11, 1977. He is an American actor.

He made his television debut with Guiding Light in 2001, and gained recognition with his recurring role in the NBC television series Chuck.

He played the lead role of con-artist and thief Neal Caffrey in the USA Network series White Collar from 2009 to 2014.

Bomer won a Golden Globe Award and received a Primetime Emmy Award nomination for his supporting role as Felix Turner, opposite Mark Ruffalo, in the HBO television film The Normal Heart (2014).

He was later upgraded to main cast during the fifth season.

Matt Bomer Had To Fight Russell Crowe In His New Movie 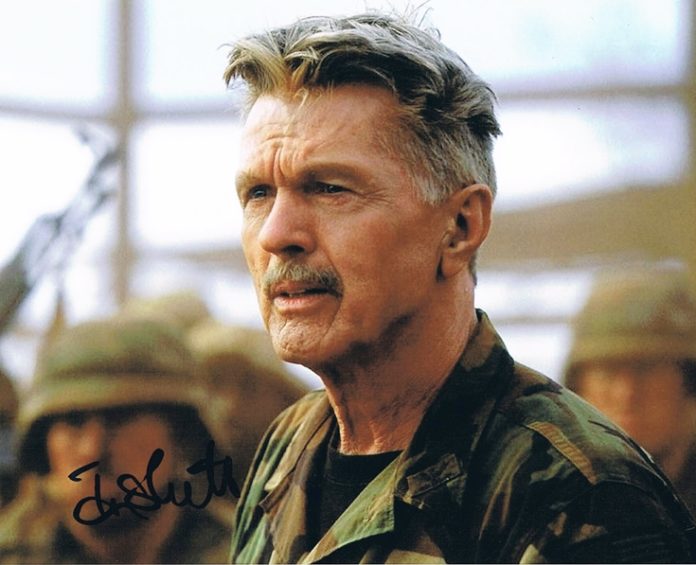 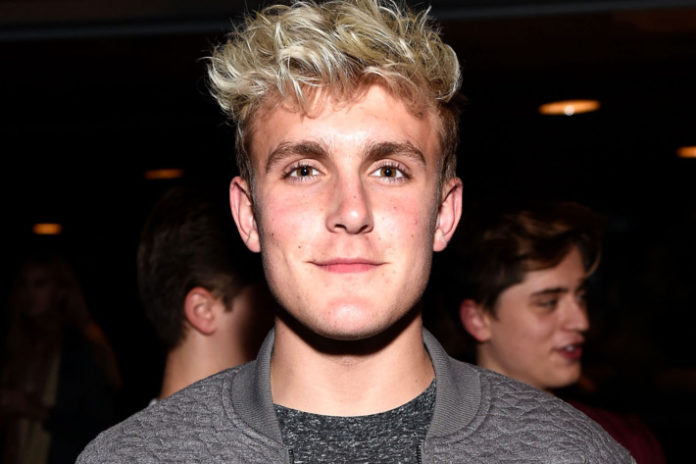 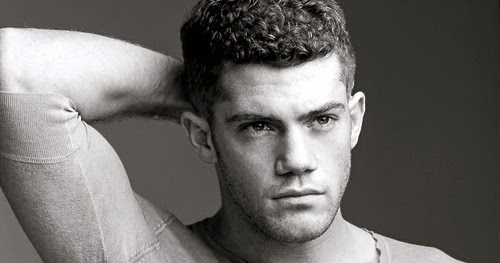