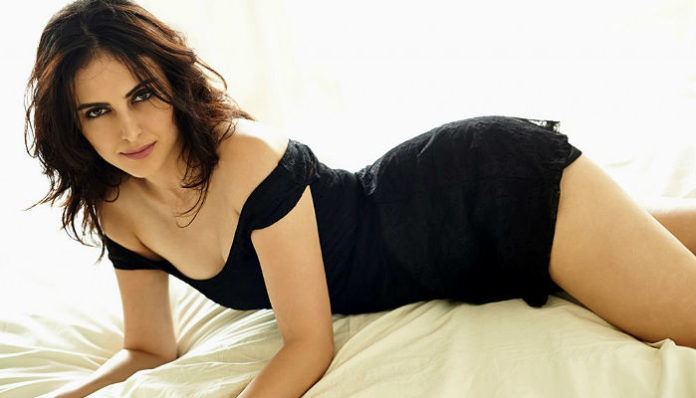 Who is Mandana Karimi ?

# She is an Iranian actress of mixed Iranian (father) and Indian (mother) ethnicity, model based in India.

# She was born in Tehran, Iran, into a Muslim family of mixed ethnicity.

# She was raised in Tehran.

# She said in an interview, “I was born in a conservative Muslim family and while growing up, I was very shy and quiet. I studied art. I used to spend most of my time in my room playing around with papers, cameras and colours.” About her Indian connection she commented, “I had come to India many times, visiting my family or for holidays. Also, when I started modelling, I got offers from India but was never interested.” Being a Middle Eastern, she has reportedly seen a lot of conflict and emotional upheavals while growing up.

# After working on several successful modelling projects around the world, she appeared as a lead actress in the Bollywood film, Bhaag Johnny.

# She was also the second runner up in the popular reality TV show, Bigg Boss 9.

Who is Mandana Karimi Dating ?

In July 2016, Karimi got engaged to her boyfriend, Gaurav Gupta, an Indian businessman from Mumbai.

The couple got married in court in early March, which was followed by a lavish wedding as per Hindu rituals in March 2017.

In July 2017, Karimi filed a domestic violence case against her husband Gaurav Gupta and his family at court.

What is Mandana Karimi Net Worth ?

Manizhe Karimi, is an Iranian actress of mixed Iranian and Indian ethnicity, model based in India. After working on several successful modelling projects around the world, she appeared as a lead actress in the Bollywood film, Bhaag Johnny. 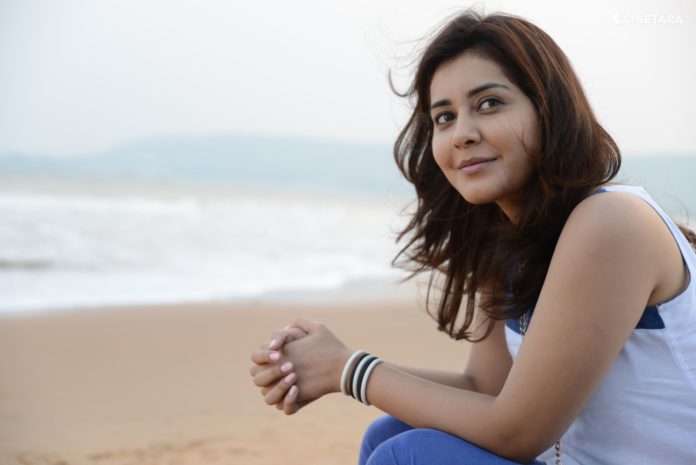